Featured Stories I By Scott Wilson and Chal RavensI 27.11.15 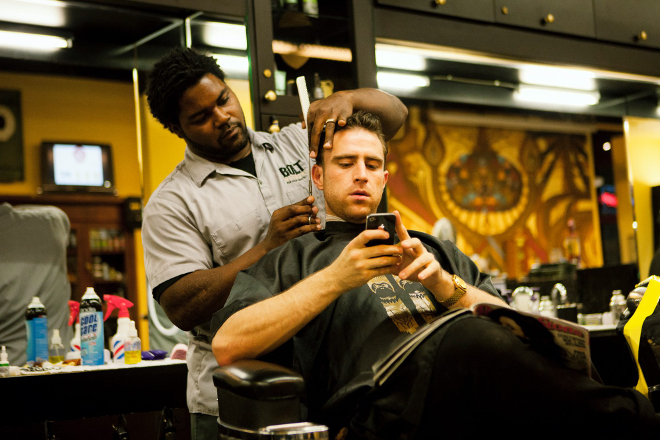 It’s time for Resident Advisor’s annual poll, which means DJs everywhere are putting together their best promo mix to wow the voting public. Jackmaster is totally up front about the fact his latest Mastermix is partially to ensure he’s at the forefront of people’s minds when posting their ballots, but that doesn’t stop it being an absolute blinder. As they say in Glasgow: “The taps are definitely aff for this one.”

It’s not every day you hear Enigma’s ‘Sadeness Pt 1’ on NTS Radio, but when played by the genuinely enigmatic Levantis it makes a lot of sense. Even if you haven’t worked out who the producer is yet, this session for the Technicolour label is essential listening, and probably the first and only time you’ll hear Lady Gaga’s ‘Sexxx Dreams’ mixed into Actress’s ‘Shadow Of Tartarus’.

Underrated UK pair Leif Knowles and Joe Ellis rep their UntilMyHeartStops label on this killer mix for Juno Plus, going deep with 70 minutes of trippy, soft-focus house and techno. There’s plenty from their own label and beyond, taking in tracks from Julius Steinhoff, Freerotation’s resident modular guru Steevio and more. A great companion to Leif’s recent album Taraxacum – one of the month’s best house records.

No wonder Floridians have a reputation for being a little, uh, ‘irrational’ – they’re mainlining this shit all day! Miami’s Snappy Jit takes dancehall, Jersey, soca, juke and trap, and pounds them into his own special brand of aggro-hype-dance running at 110% with a cherry and a laser-shooting Christmas tree on top. Something to entertain your youngest relatives this Thanksgiving, while annoying the fuck out of the elders. Win!

Baba Stiltz
The Tourist In Me mix for THUMP

Varför are the Swedish so jävla good at pop music? Something in the köttbullar seems to afford them supernatural powers in the arena of lilting, effortlessly catchy melodies and (paradoxically) sunshine-soaked fantasy pop. Countryman Baba Stiltz channels this nous on his ‘The Tourist In Me’ THUMP mix with a helping of vintage MOR and sedated classicism from Carole King and Christopher Cross before adding a chintzy electronic flourish from MNDSGN, Air et al. Stoke up the sandalwood.

The Bunker resident Mike Servito’s hour-long guest slot on Heidi’s Radio 1 Residency proved why he’s one of the city’s best DJs, kicking off with The Black Madonna’s killer remix of Nick Höppner’s ‘Relate’, and moving through tracks from Morgan Geist, Roman Flügel, Daniel Avery and Aphex Twin. You can skip to the beginning of the second hour to hear Servito’s mix, but then you’d be missing Heidi and Hot Since 82 going B2B on the show’s first 60 minutes. 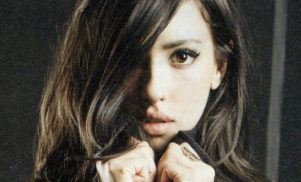