View London through the eyes of Keysound.

Keysound Recordings, the label founded by Dusk & Blackdown, is changing format for its next release with a book. London: Signs and Signifiers, which has its own catalogue number, LDN058, is a collection of shots from Nico Hogg, whose work has graced more than 50 releases on the label.

According to label boss Martin Clark, aka Blackdown, the book is “about London’s marginal spaces and how they have changed in a decade. A book about one man’s work to document the lost places of greater London.” Hogg’s work often captures the city at night and from the same angles as those who live in the city, depicting the everyday sights that have fuelled its music scenes, especially the grime and dubstep sounds that Blackdown documented in his days as a writer.

A photo exhibition is being held on December 8 in East London to celebrate the book’s release, which also includes “additional curation by Wen,” one of Keysound’s current artists. The exhibition takes place from 6-9pm at the Doomed Gallery. Attendees will be able to purchase hard copies and framed prints at a 50% discount, grab a free drink, and enjoy a little dance with DJ sets from Terror Danjah (ragga set), Logos (jungle set), and founders Dusk + Blackdown (roots of dubstep set).

You can download a free chapter of the book here and head over to Keysound’s Big Cartel for full digital copies. Hard-copies of the book can be ordered from Blurb at the following links: UK residents or US residents.

Below are a selection of shots from the book, including Clare House in Bow where Wiley grew up. 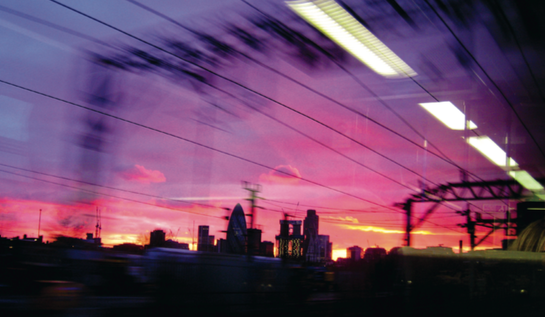 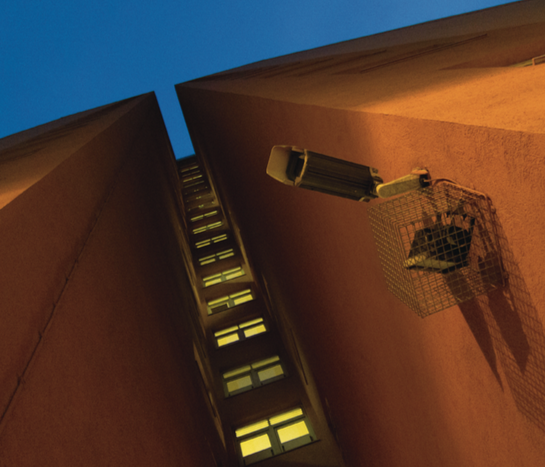 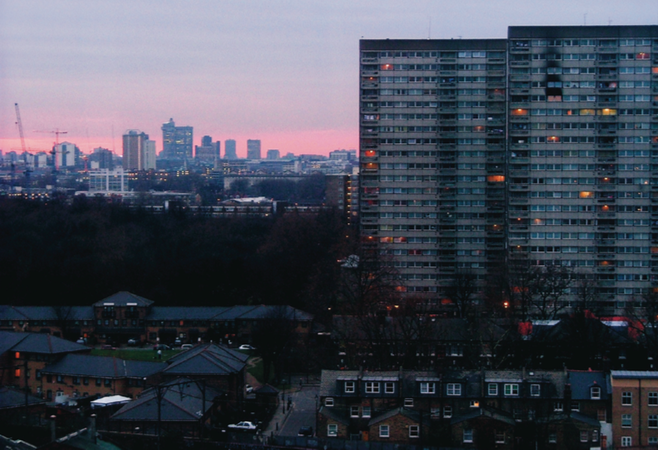 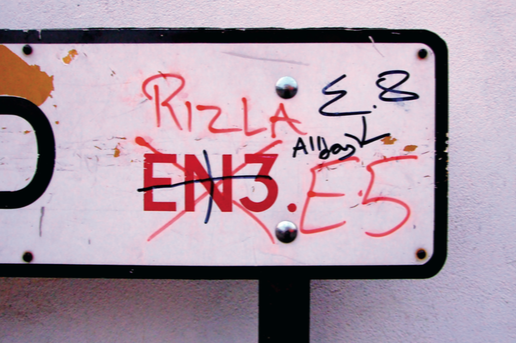 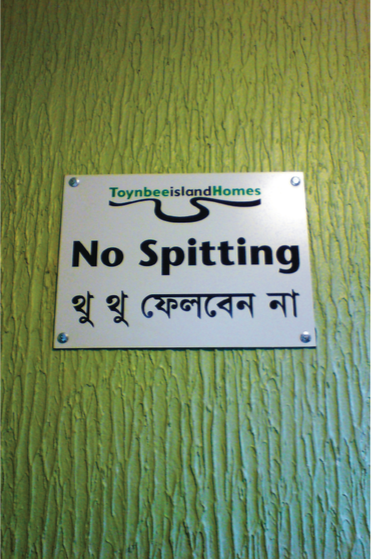 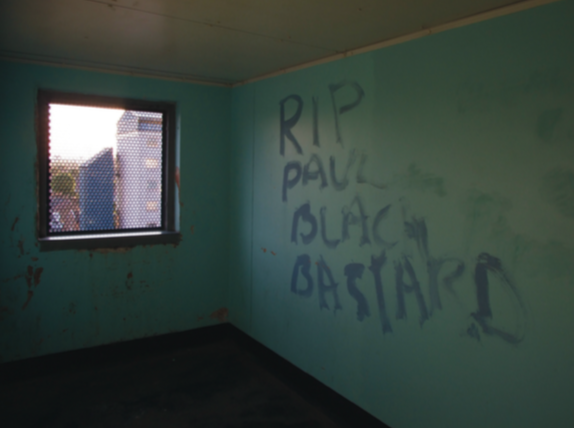 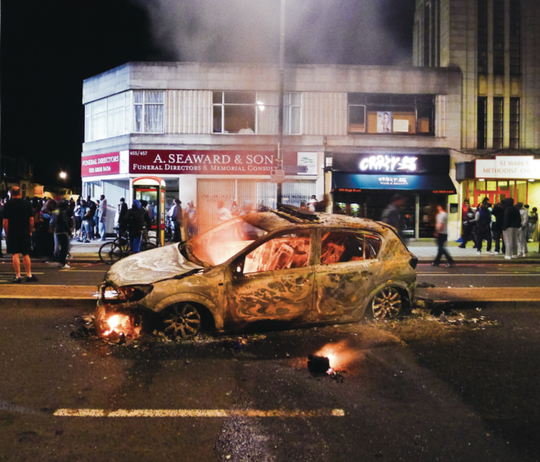