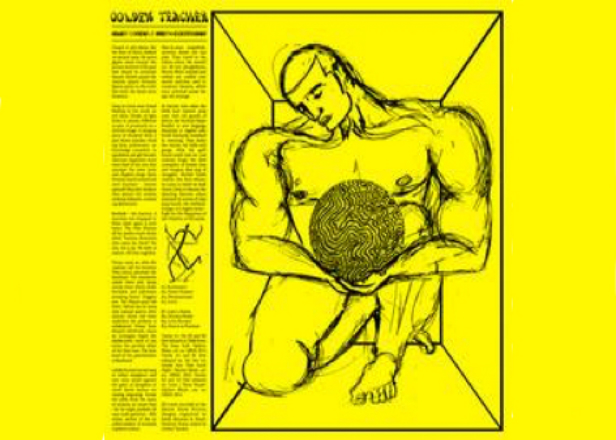 The twelve-track album pulls together Bells From The Deep End, Do Not Go Gentle Into That Good Night (both released in 2013) and last year’s Party People/Love. The collection showcases the band’s diversity, incorporating elements of Afrobeat, acid house, disco and funk.

Golden Teacher’s First 3 E.P.s was released via the Rough Trade shop on December 8. Check the tracklist and stream album cut ‘Party People’ below. [via RA] 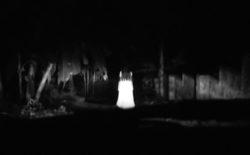 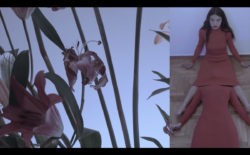 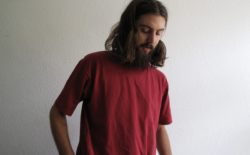 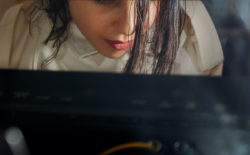 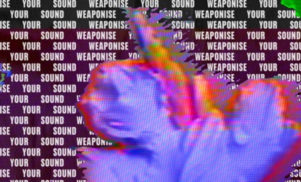 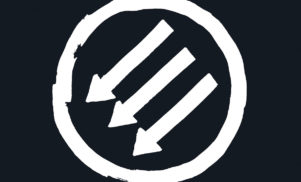 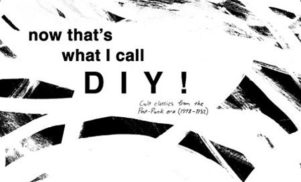 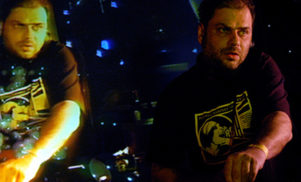 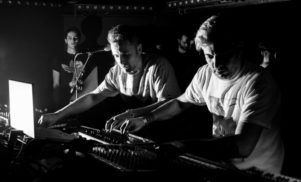