Listen to the debut LP by Chance the Rapper’s brother, Taylor Bennett 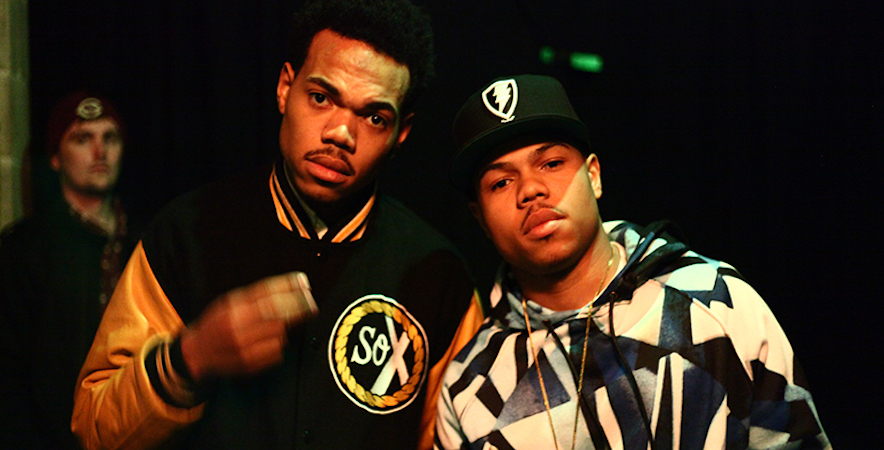 We’d guess those “broad shoulders” belong to Chance, who teamed with Jeremih and R. Kelly on a new song and performed on SNL over the weekned. 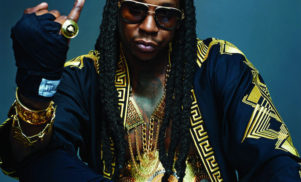 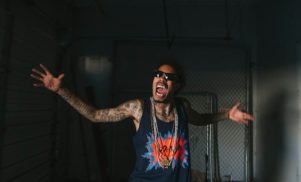