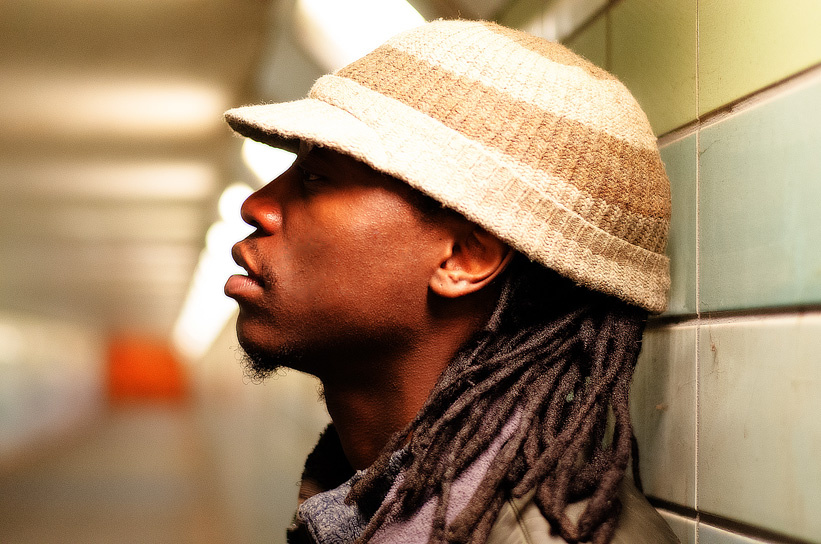 The man behind ‘Ghetto Kyote’ drops a new EP.

London producer Treble Clef is best known for making one of grime’s all-time anthems ‘Ghetto Kyote’, but he’s far from a one trick pony: 2013’s Treble’s Diary mixtape was one of the year’s best beat tapes, and on new EP Cake & Bread he ups the production values. These tracks are brighter and more high-resolution than anything else Treble has released, but those trademark strings have lost none of their personality as a result.

Cake & Bread is out now, stream it below. 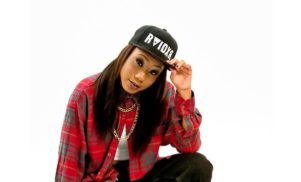 Heirs apparent: the 10 most slept-on mixtapes of 2013 so far 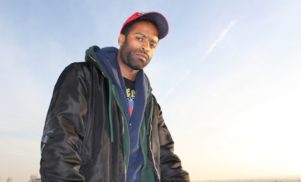 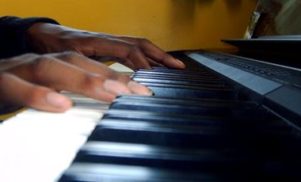