The 16-track project is a Christmas present from Timbo.

“It’s been a while since I’ve been able to give the world some new music. I’ve spent a lot of time working on this project and I am just looking forward to giving my fans some dope sounds to close out the year,” Timbaland says in a statement. [via Nah Right]

Read more: Tink is one in a million, but can she succeed despite Timbaland? 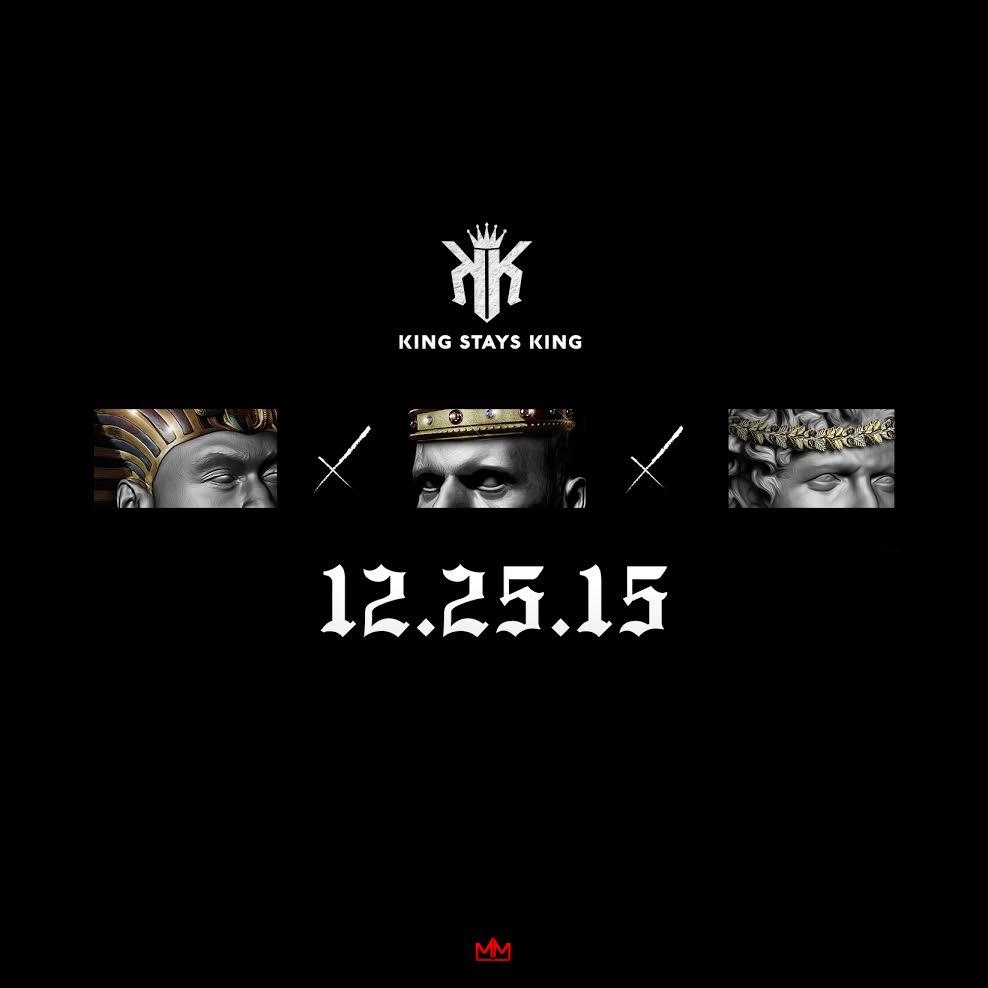