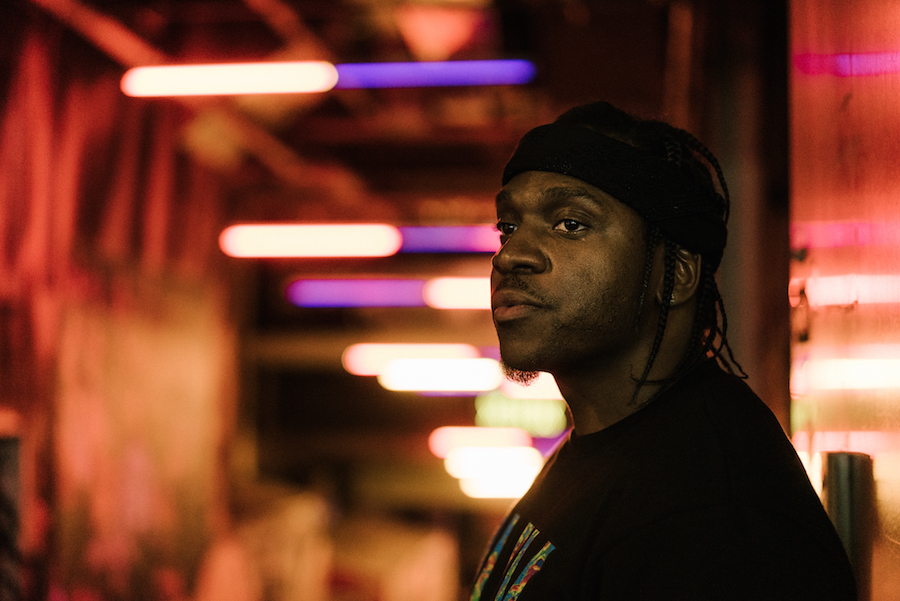 The prelude to the long awaited album King Push is available right now.

Before releasing his long awaited new album King Push next year, Pusha T announced a different album would come first. Darkest Before Dawn: The Prelude is due tomorrow, but you can stream it right now on Spotify. The album features production work from Kanye West, Puff Daddy, Timbaland, Q-Tip, Hudson Mohawke and includes the previously released single ‘Untouchable’.

We were just hanging out with King Push himself yesterday for an upcoming feature. Stay tuned for that soon. Until then, enjoy Darkest Before Dawn below.

Update: Pusha T will be giving away copies of Darkest Before Dawn in New York City at 12:30 on Thursday night.

You know what NYC,Im feeling generous…meet me at 200 Park Ave south at 12:30 tonight for a free #DarkestBeforeDawn