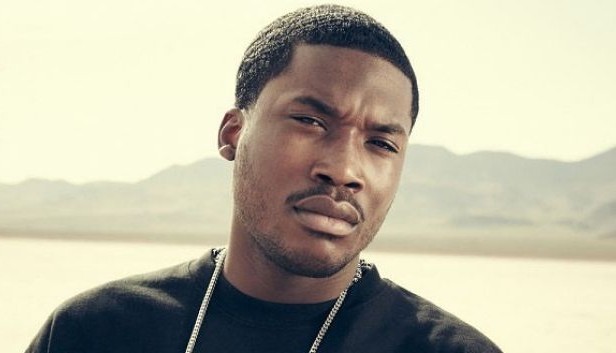 Meek Mill has been found guilty of violating his probation.

A judge ruled that Meek breached the conditions of his probation by repeatedly ignoring travel restrictions. The rapper will face a potential prison sentence next year.

Sentencing in the case has been delayed until February 5, with the judge also ruling that Meek cannot work or perform before the hearing except for community service.

The Maybach Music Group signee has been battling the case in court for the last two weeks. “I have the potential to be greater than I am today,” Meek told the court, while admitting that his “whole life is on the line.”

The 28-year-old was sentenced to five months in prison last year for similar violations. [via Billboard]