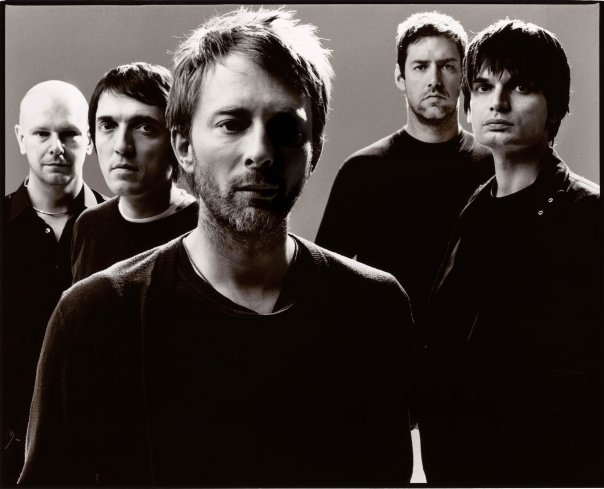 The latest James Bond film, Spectre, was released this year with Sam Smith on theme song duty, but it could’ve been so different.

Thom Yorke revealed on Twitter this morning that Radiohead were also asked to write the song for Spectre. For whatever reason, it “didn’t work out”, but the song became “something of our own which [the band] love very much”, and they’ve now given it away.

Stream or download it here and read Yorke’s tweets below.

Last year we were asked to write a tune for Bond movie Spectre. Yes we were ………..

… It didn't work out … but became something of our own which we love very much ….

.. As the year closes we thought you might like to hear it. Merry Christmas. May the force be with you … https://t.co/BXN8MQKJyQ