Pop has an authenticity problem: there’s too much of it around

In one of our last end of year features, Alex Macpherson looks at how Lana Del Rey and Jazmine Sullivan tackled pop’s authenticity problem with albums that many didn’t know how to respond to.

Pop has an authenticity problem: there’s too much of it around.

Social media increasingly demands not just that pop stars are accessible, but relatable – which means normal, which mostly means boring. In Britain, pop stars are called Becky and Ellie and Olly and Jess, and consequently scanning the charts feels like taking the register in a Home Counties classroom. In America, Tori Kelly and Rachel Platten have become breakthrough successes by being aggressively basic, embodying the concept to the exclusion of any other personality trait. Even at the top, Taylor Swift actively promotes the most reductive readings of her work by waving cheat sheets at anyone with a dictaphone all but spelling out exactly who each of her songs is about, even though – as a peerless songwriter herself – she knows that’s not how the process works.

Is there any room for mystique and artifice? Two of the best albums of the year explored that question, going in different directions and coming up with different answers. On Honeymoon, Lana Del Rey continued to double down on a persona that had seemed to have limited mileage even on her 2012 breakthrough, Born To Die. That album was hampered by Del Rey’s inability to stop breaking her own spell: for every perfectly crafted character study was a lyrical clunker or ill-advised major label production touch that smothered the life out of any incipient Lynchian atmosphere.

Two albums on, there’s no danger of that. Honeymoon begins with a fragile, unhurried, six-minute dream and thereafter recedes ever further into itself. Del Rey has honed her arrangements to their barest atmospheres – an echo of lost film music here, a sumptuous but subtle orchestral swell there – and started to explore the stranger effects of her upper register for a startling contrast to her half-sarcastic, half-sultry default.

She’s fond of visual setpieces – on a dancefloor, on a beach – but keeps them opaque and blurry (withholding the full scene of ‘Salvatore’ until its final chorus, for example). And she’s also fond of subtle confusion: though Honeymoon delves deeper into the Del Rey construct than ever before, she’s an elusive character to pin down, bound by neither era nor location. Songs drift easily into each other, and suddenly you’re in Italy, not Hollywood; time and again, Del Rey sings about listening to rock music, or rap, or grunge, over a sleepy backing that couldn’t suggest these genres less. On ‘God Knows I Tried’, she welcomes the embrace of anonymity; a few songs later, she throws the idea of it to the wind. Time, place, identity and anything else outside Del Rey’s stylised bubble simply gets folded into it.

Something interesting is happening to Del Rey’s sad-girl shtick, too: it’s not that she’ll ever lighten up, but she’s perfectly comfortable suspended in her doomed romance these days. Even when she howls about living an eternal blackest day, it’s less the tortured anguish of, say, Beth Gibbons, and more a numbed pain that she’s gotten used to. The song twists into a revenge fantasy, in any case – one of a number of occasions on Honeymoon where Del Rey bites unexpectedly. One of the finest moments on the album comes with her enunciation of “the truth is I never bought into your bullshit” on ‘High By The Beach’; if retreating into the hazy fiction of her Lana Del Rey creation is artist Lizzy Grant’s comfort blanket, it’s no more nor less bullshit than the reality she sees outside it. 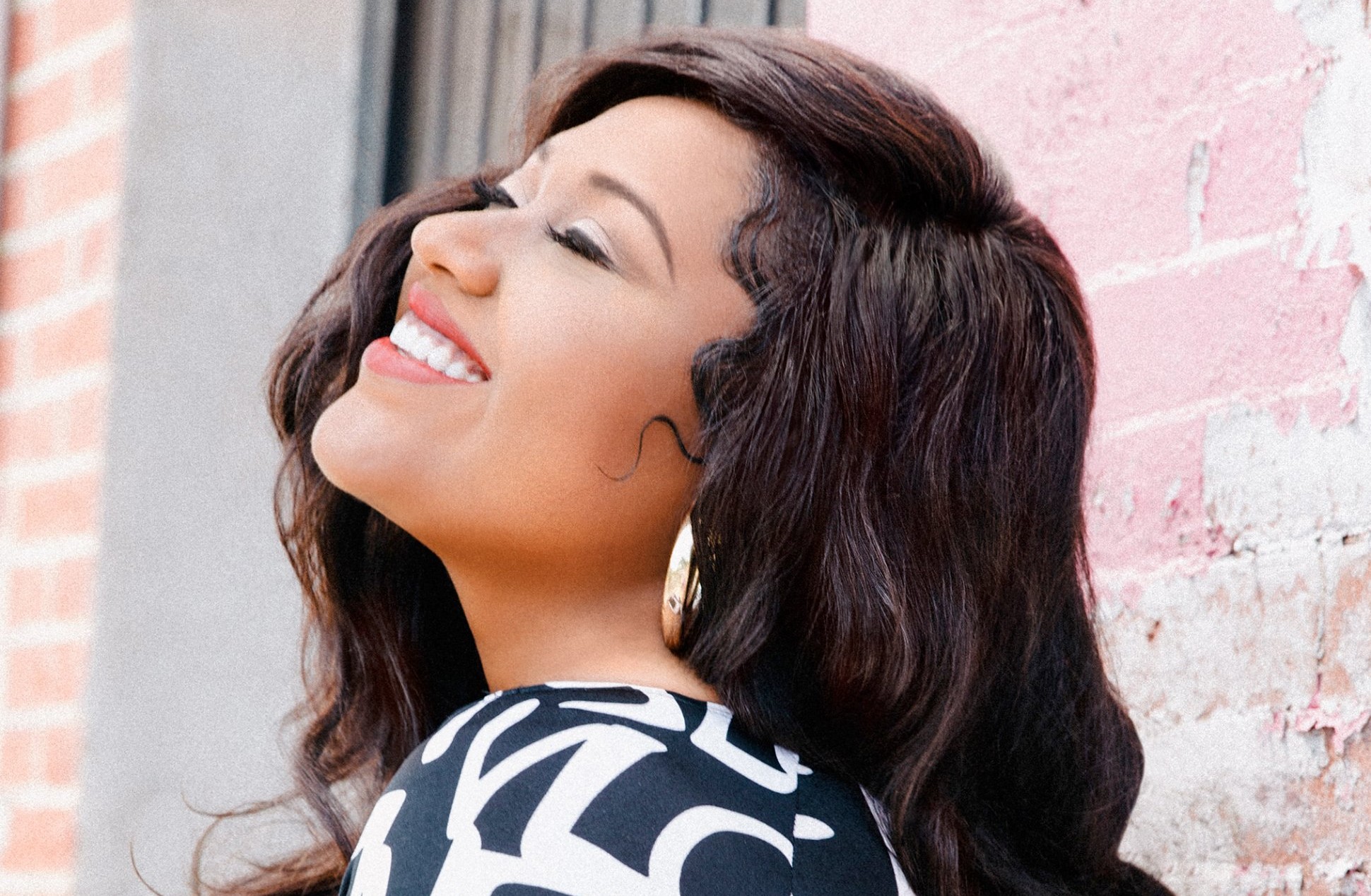 “Jazmine Sullivan’s Reality Show deserves to be discussed alongside the more fêted, more male works by Kendrick Lamar and D’Angelo.”

What we call reality was bullshit for Jazmine Sullivan, too, but instead of escaping into an idealised archetype she regifted humanity to a cast of stock characters. Neither critics nor R&B radio quite knew how to deal with Reality Show: Sullivan had long been cast in the confessional soul lineage of Mary J. Blige, Keyshia Cole and K. Michelle, but here was an album which mostly deflected all attention away from Sullivan herself. Essentially, it joins R&B up with country’s storytelling tradition – and specifically, it plays out like her version of Brandy Clark’s masterful 2013 debut 12 Stories in its focus on the women whose lives don’t always get sung about as anything other than a punchline, with the emphasis always on empathy.

Sullivan’s genius is to flesh out her characters from every angle at once. ‘Brand New’ finds a struggle rapper’s loyal girlfriend discarded as soon as he gets some fame, and it’s the details that make Sullivan’s narrative cut deep: the cheap dress she buys every week to keep up appearances at his shows, the “do not disturb” sign on his studio door that already blocks her out, the embarrassment when her friends see his career ascending without her, the wasted years that loom over the song. Meanwhile on ‘Mascara’, the Instagram babe using her looks to get ahead is freed from poverty and trapped by male desire; defiant and smart against criticism, insecure and desperate to maintain her position. “These bitches stay mad cuz they’re working so hard while I’m working so smart,” she argues, but Sullivan conveys the wearying labour of beauty in her sighs. The crux of the song comes in the one line Sullivan allows her voice to crack: “Don’t I deserve to be privileged?” she asks on behalf of everyone born without it.

Sullivan’s character studies are all recognisable from reality television, Twitter memes and comedy punchlines, where they’re sold and consumed not as people but caricatures reduced to the angles that best trigger people’s grossest prejudices. As snapshots of how we live and entertain ourselves in 2015 they’re unflinching and accurate; as illustrations of the social pressures black women in particular face, the album deserves to be discussed alongside the more fêted, more male works by Kendrick Lamar and D’Angelo.

Reality Show is sequenced masterfully: with the impact of these women’s stories still ringing, the mid-album pair of obsessive love songs come across as dangerous, not seductive. But the home stretch is an emancipation along both gender and racial lines. On the domestic disco drama ‘Stanley’, derisive ultimatums are laid down over Juan Maclean basslines; and the sound of Sullivan serenely embracing her equality to the most famous representation of Western beauty on the glittering curtain call of ‘Mona Lisa (Masterpiece)’ is nothing short of majestic.

In 2015, it’s ever harder to distinguish exactly where the lines between yourself and your personal brand run – hardly a great climate for artists, who by nature should be able to revel in all the half-truths, ambiguities and straight-up lies of their creations without having to explain themselves to anyone. It’s fitting that two of the year’s best albums were made by singers who actively sought to erase themselves from their songs – who considered their own identities less relevant than their ideas and messages.