Featured Stories I by Sofía Alice Leadbetter I 29.12.15

Radar Radio made its debut on the airwaves around 14 months ago, and it shows no signs of slowing down.

From scoring residences from the likes of Ikonika, Girl Unit and Smutlee to enjoying fast-growing popularity on its SoundCloud account (before it sadly fell victim to stringent copyright infringement software), the station has outdone itself in not only extending its reach but living out its mission statement to be “The Next Generation of Radio”. An ever-changing roster of DJ talent and an inclusive musical vision have been some of the hallmarks behind Radar’s growth, and while it may still be a radio station in its infancy, its inaugural year has been one of the biggest success stories for electronic music in recent memory.

A couple of months on from the station’s Just Jam first birthday broadcast and as we approach the start of a new year, we asked station founder Ollie and the rest of his colleagues to reflect on the past year and talk us through their personal favourite shows from that time.

This set was really special for me. When I was 19 I met Bok Bok outside the smoking area in Fabric and then became an intern at Night Slugs. I was involved right from the start of the label and am so proud to be part of the NS family. The whole set was sick from start to finish, but Bok’s mix in the second hour was fucking nuts – check the world premiere of ‘Silo Pass VIP’ at 1hr56!

Mine has to be JackDat’s set b2b with Jampak and DJ Begg. The selection was on point and the MCs all brought their shelliest bars. I remember looking around at the legendary lyricists in the room and thinking to myself that my ol’ pal Jack was now officially a certified grime DJ. It made me think back to the time Ollie had to pull a track on Jack’s second show. He genuinely played ‘Get Lucky’ after, like, a Jehst track. “This is Radar radio mate,” Ollie said, “not Capital FM!”. Big ups to Jack.

I’m an old school jungle head at heart, and Ray’s show is the absolute truth when it comes to reflecting the golden era of the genre. Ray’s background as a producer is also a really important element of the show – he’s got so many dubs and unreleased tracks that make his show just that little bit more special. I’ve picked this show in particular as Ray played a track that I’ve been waiting to ID for over 20 years! It’s called ‘Nina’s Rise’ by Armageddon (about 32 mins in) and was only ever on test press. Coincidentally, it was Ray who produced it.

Tiffany Calver
Every other Friday, 6-8pm

It’s so hard to pick just one show! But I think Tiffany Calver’s show is one of my favourites. Her style is unique, her selection is always on point, and she consistently champions new and exciting music, as well as getting interesting guest mixes and interviews (like this BEVSTMODE one.) It makes great Friday night, future-infused-turn-up music, so it’s programmed perfectly IMHO. Oh, and she keeps it #sremm.

Working every week with Marshal Darling has been, and always will be, a pleasure. You can normally find him handing out G&Ts and Bloody Marys during his show and he’s generally a nice bloke all round. I’m not live in the studio for his show anymore, but I always make sure to lock in from home each week regardless. The atmosphere of Marshal’s slot is always great, the selection is incredible and his mixes are consistently tight. That’s the case for all of his sets, but this one in particular nailed the essence of what Radar Radio is to me. Marshal b2b with Drums of Death doing an old school hip-hop special is the best show from the last year.

Beatgatherers
Every 3rd Monday, 12-2am

There’s like ten of these guys: a bunch of weird dudes, from a weird place (Norwich), playing some really weird music. Weightless, grime, ambient, noise, experimental, drone – just strange shit, man. They let the music do the talking most of the time, only taking to the mic to introduce themselves. They produce a lot, much of which never sees the light of the day…but their music is for the midnight hours anyway. It’s tough to pick a single show, but their most recent one was dope. City sent over a mix from Vancouver, while BG’s bru and Barla manned the ones and twos on the LDN side.

Ralph comes through every Thursday and Friday and sets up the weekend on the right note. He presents a perfect blend of what will be played on nights out and what already is. Listening to NANG is one of my favourite ways to find new music, as Ralph seamlessly mixes brand new SoundCloud shit into old classics. His guests are always interesting and his casual hosting style makes it feel like you’re chilling with some of your pals when you listen in. Just check out his interview with silky crooner Elhae as an example.

Before you assume I’m another egocentric DJ that doesn’t think the laws of social etiquette apply to him, I should explain that my choice of show has nothing to do with my role as a DJ or host. I’ve picked my anniversary show because of the atmosphere in the studio, really. There were about 30 of us in the studio, all good friends, with plenty of booze and cake. Friends from all over had come to be there, and I really appreciated the sense of occasion.

Ed, the man behind DMX Krew, always pulls out the big guns for me when it comes to his monthly Radar show. He plays all kinds of greatness: techno and electronic-y break beat, as well as the lost old skool jams too. He sticks to a different theme each month – this show is called ‘Space’. We learn over the two hours that space really is the place, especially on this fateful evening of techno back in July. Ed’s personality and sense of humour is spot on, and always shines through his sets. Solid vibes, good guy; all tied up with a killer and eclectic selection. Can you really go wrong with that?!

Sully, Klaar and Sim Hutchins make up the Body Count crew. Klaar, (who makes up one half of the label Knives), always comes through with the most interesting experimental tracks around. Sim Hutchins brings his dark, droney loveliness as well as his own take on chopped and screwed beats. Last but not least is Sully, who always brings the bangers – a nice contrast against the other two. They all do something different but it all ties in together and makes complete sense. I’ve picked this set because they brought along one of my favourite artists, Kuedo. This is essential night bus listening!

This is my favourite show at the moment hands down. It’s perfect Friday night listening, whether you’re going out or staying in Netflixing and chilling. Hosted by East London Club Trax’s Alex Deamonds & Dean Lyon, it basically feels like a house party when they come through. Neana and P Jam regularly join them, elevating the line-up to super group status! This was their first regular show; they decided to play the ‘Yes/No’ game half way through, with full studio crew involved. I played the game…I was really shit…it was really funny. Listen back to hear me flop. 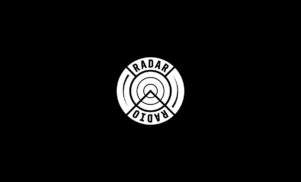 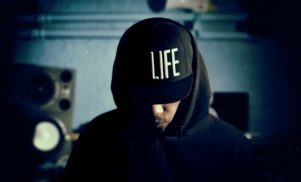 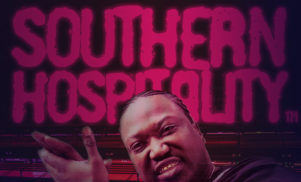 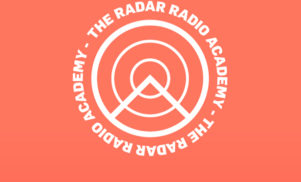 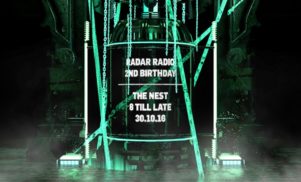 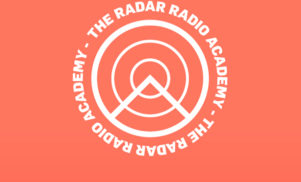 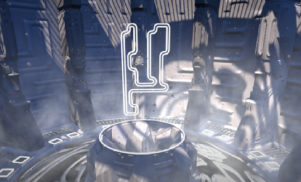 Planet Mu to take over Radar Radio this weekend 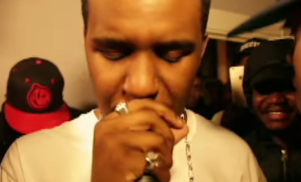 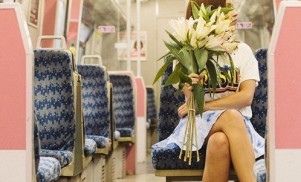 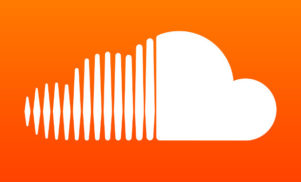 SoundCloud is suspending people’s accounts over music that they own