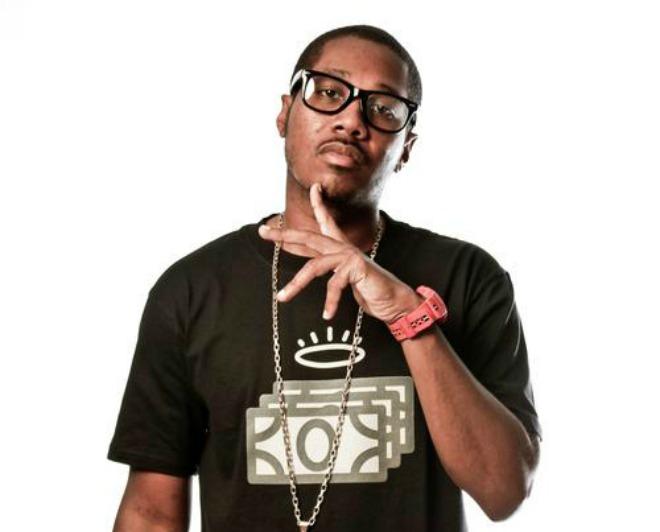 The former Slum Village member owes his fans a $37,000 album.

Back in 2013, Detroit rapper Elzhi set up a Kickstarter to fund the making of a new record, and more than 700 backers together raised thousands of dollars to make it happen. Then they waited, and waited.

In February 2015, Elzhi’s team posted an update apologising for the delays to the album, Lead Poison, later making a couple of tracks available as downloads for the project’s backers, but since then they’ve heard nothing.

Almost three years after the Kickstarter was launched, one of Elzhi’s fans is now threatening him with a lawsuit.

In a private message to fellow backers, the fan wrote: “I’m preparing a class action lawsuit against Jason Powers aka Elzhi for failure to deliver the album we funded, rewards and failure to refund.”

Backers who want to be involved in the lawsuit have been asked to send in their name and address, as Bossip reports. The fan added: “I will post updates regarding the lawsuit to this comment thread. Thank you — now let’s get our money back!”

Last year Detroit stalwart House Shoes gave away a compilation of beats produced for Elzhi, Proof, Danny Brown and others from 1997 to 2011. [via HipHopDX] 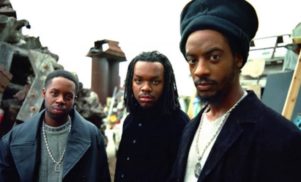 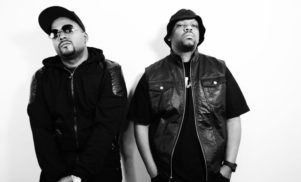 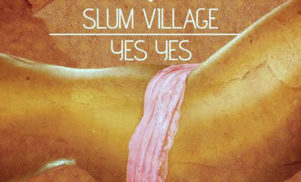 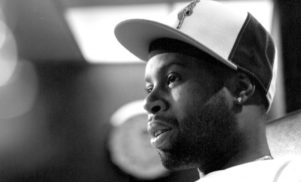 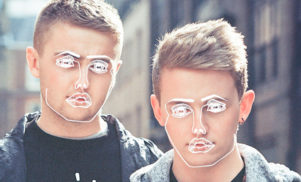