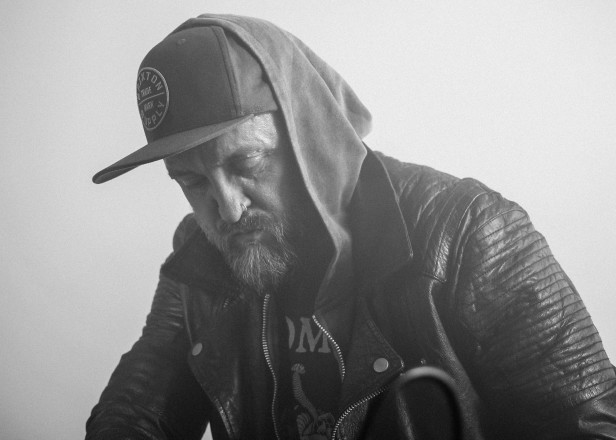 The Bug kicks off 2016 with a stash of unreleased tracks.

Among them is a remix of The Clash’s ‘Guns Of Brixton’ featuring the late Spaceape.

“This was an officially commisioned remix, as sanctioned by Kyle/Microsoft,” wrote the producer on Facebook. “Stephen (The Spaceape) loved this, as did Kyle and I, but the Clash members’ family estates wouldn’t agree to it being released due to internal wrangles… Shame..c’est la vie…”

Kevin Martin’s latest EP saw him serve Prince Jammy’s ‘Sleng Teng’ riddim four ways, and he capped 2015 by teaming up with Willam Basinski, Grouper and Earth’s Dylan Carlson for an epic show in LA – see our photos from the night.