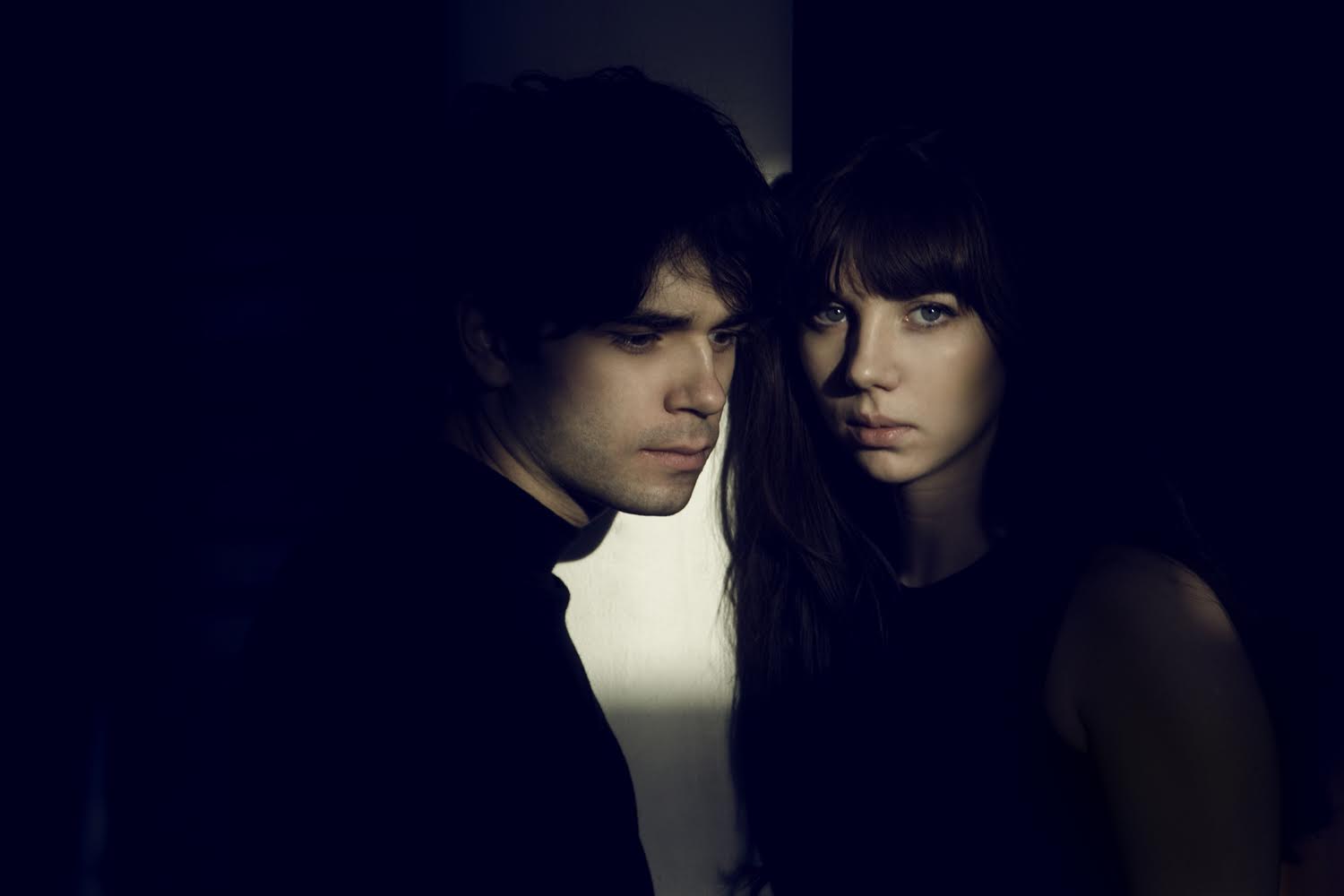 Darkwavers The KVB return with a new studio album in March.

Of Desire marks the duo’s return to Bristol’s Invada Records (Metropolis Records will handle the release in North and South America) after being invited by label boss Geoff Barrow, also of Beak> and Portishead, to record in his studio.

Using Barrow’s “wonderful synthesisers”, Nicholas Wood and Kat Day recorded what’s described as “their most fully formed record” yet, taking influence from Death In Vegas, Scott Walker and Roxy Music. Mastered by Sonic Boom at New Atlantis Studio, Of Desire is led by the motorik ‘In Deep’, which hints at the “romantic undercurrent to the record,” as Wood hints.

Day adds: “It’s about longing to be with someone and getting lost in a world that you create together.” Check out ‘In Deep’ below and look out for Of Desire on March 11.

The band kick off a string of UK and European dates on January 16, including a gig at London’s Moth Club on April 5. 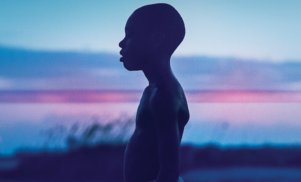 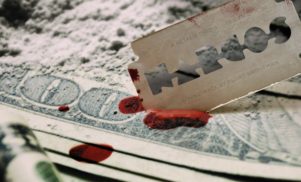 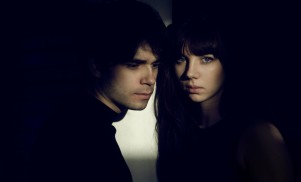 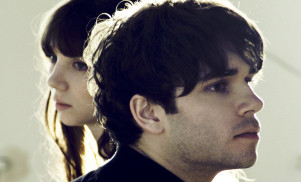 The KVB wade through ice-cold Berlin for ‘In Deep’ video 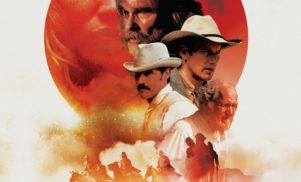 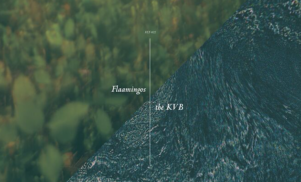 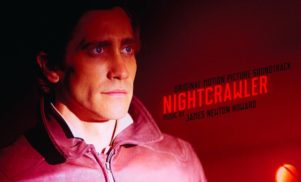 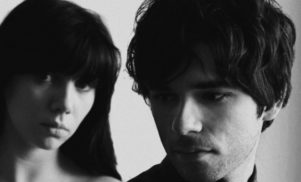 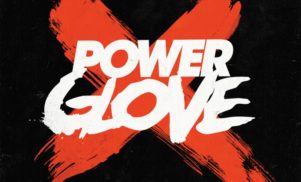