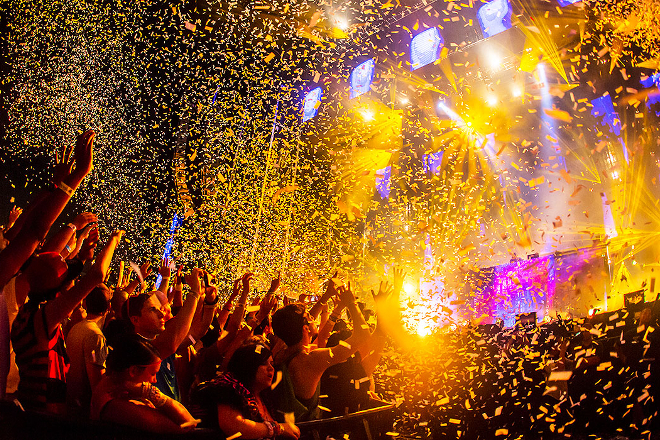 EDM promoter SFX Entertainment is considering filing for bankruptcy to deal with its ongoing debt problems.

According to a report from Forbes, SFX has hired a firm called FTI Consulting Inc. to help the company examine its “various restructuring and strategic alternatives”.

SFX has racked up sizeable debts since it went public in 2013, and last year considered selling off its assets to help pay off what it owes. According to the NASDAQ, SFX has $59.8 million in cash compared to $312.6 million in debt.

The potential move follows a disastrous 2015 for SFX, which failed in its bid to go private and saw owner Robert F.X. Sillerman withdraw his plan to buy back the company entirely.

SFX is also the parent company of online music retailer Beatport, which was forced to freeze payments to labels in August 2015 as part of the aborted restructuring process. [via RA] 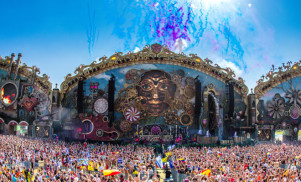 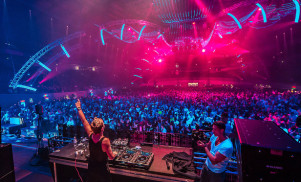 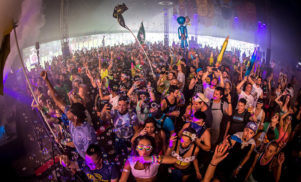