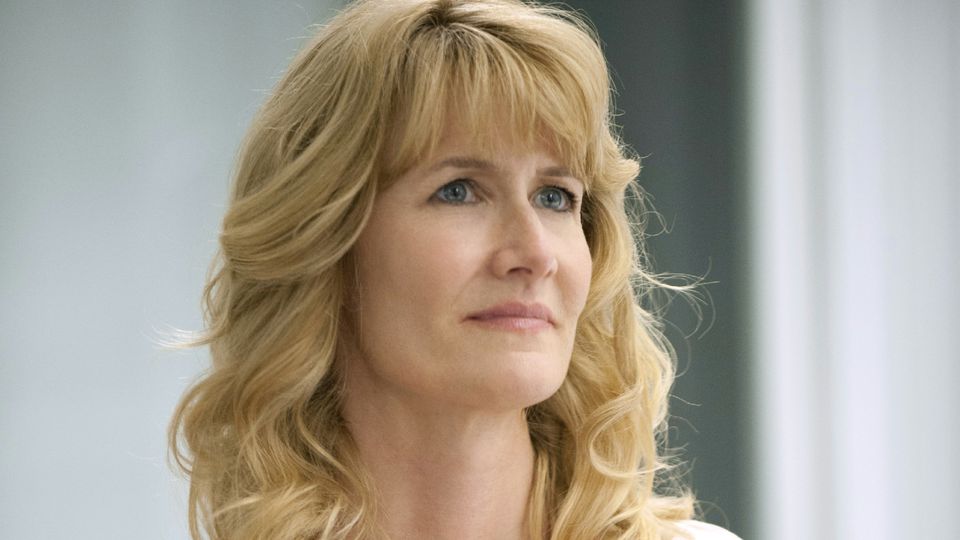 David Lynch’s longtime muse is set to appear in the new series.

The reboot of Twin Peaks is underway, and with former stars Kyle MacLachlan, Sheryl Lee and Sherilyn Fenn already confirmed to return for the latest mystery, it now looks like Laura Dern will be joining the cast.

TVLine reports that Dern will join the forthcoming Showtime revival in a “pivotal role”, citing an exclusive source and speculating that the actress could play Agent Cooper’s secretary Diane.

Following Lynch’s departure and subsequent return to the Showtime production, the series has been delayed until 2017. The good news is that original composer Angelo Badalamenti is taking care of the music.

Watch the first trailer below and waste some time with the Twin Peaks video game Fire Dance With Me.