Diagonal – London’s finest purveyor of wavy, noisy club music – has announced full details of the next album from Not Waving.

Not Waving is already known for his richly textured blend of EBM, acid and ambient sounds on Ecstatic and Emotional Response, but his next LP for Powell and Jaime Williams’ label looks to be his most club-focused yet.

Initially teased last year with one of the best press shots FACT has ever received, Diagonal says that Animals “dials up the wildness, spitting out a careering sequence of tracks that feel as warped, deep-raved and giddy as a night out in the city they were forged.”

“These are tunes — no, songs — for post-work smash-ups, weekenders and sore commutes,” the label says of the album, which it also believes is its most pop to date, with “moments of tenderness and beauty” offsetting the “manic strobe lighting and drippin’ sweat.”

The 11-track Animals is released on February 5 on 2LP, CD and digital formats – you can listen to dancefloor cut ’24’ below. 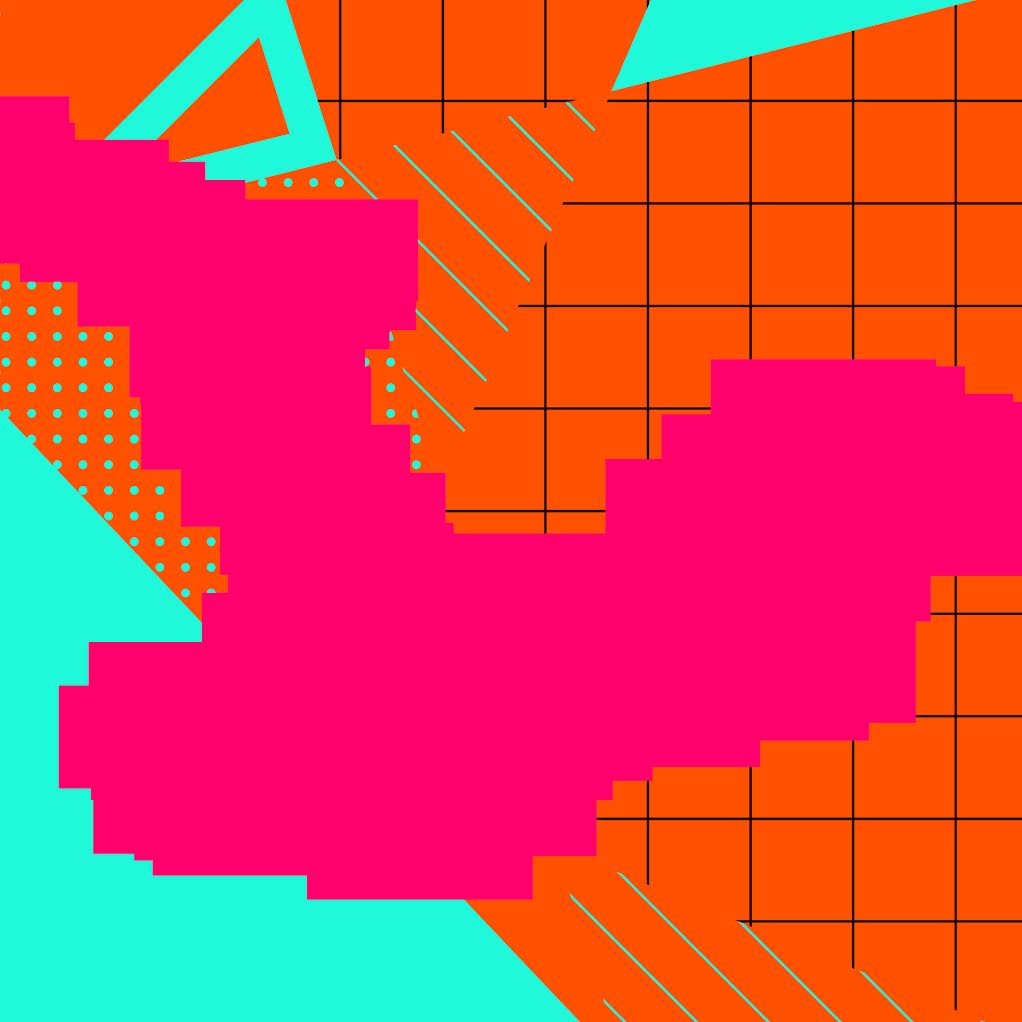