Spotify and Genius partner to tell the stories behind the songs 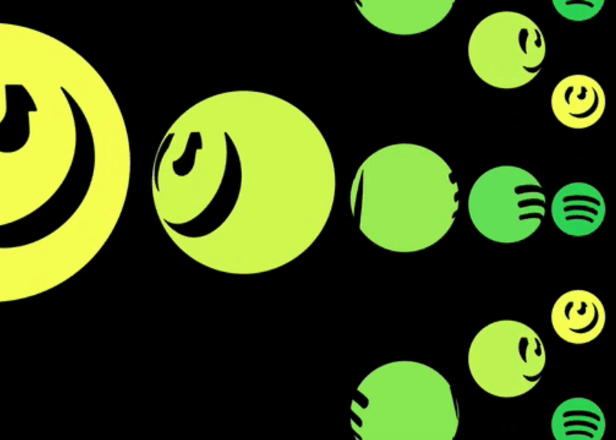 Spotify has teamed up with lyrics website Genius to let its users quickly find out the stories behind the music as they listen.

Previously you would have to load the Genius site or app to access its vast database of user annotations, but the new partnership will allow Spotify users to view it within the app along with the lyrics.

In order to integrate the two platforms, Genius says that it has stripped the functionality down and created a new feature it calls “Fact Track”. Rather than show all the annotations from Genius, it delivers bite-sized chunks of information about the track, displayed in time with the music.

Not every track is compatible with the new feature. It’s currently limited to tracks on this list, but Spotify has already started curating playlists of music compatible with the Genius functionality, starting with Behind the Lyrics: Hip-Hop and artist playlists for Diplo, Pusha T and Tinashe.

The new feature should rolling out to iPhone and desktop users today, but those on Android will have to wait. You can see a demonstration of the feature below. [via The Next Web]