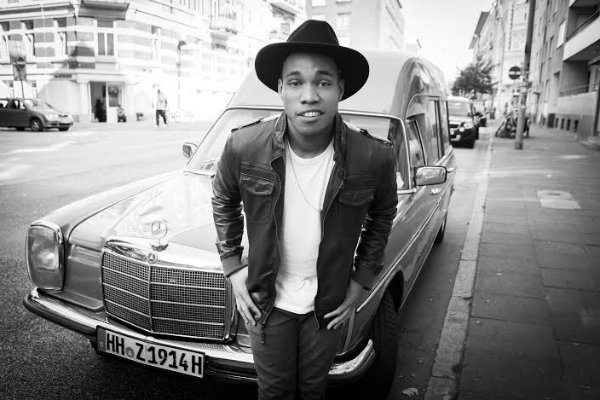 Los Angeles singer steps up on his own.

The Los Angeles singer, rapper, producer, and band leader of the Free Nationals emerged on the international stage in 2015 with releases on Stones Throw (as part of NxWorries alongside Knxwledge) and featurings on new albums from The Game and Dr. Dre, who brought Paak on board for Compton.

In 2012, he released two albums as Breezy Lovejoy before his debut as Anderson .Paak in 2014. Paak was also a tour drummer for American Idol contestant Haley Reinhart.

Malibu shows the young talent at his most confident across 16 tracks that feature his own productions and guest spots from Madlib, Kaytranada, Chris Dave, 9th Wonder, Hi-Tek, Schoolboy Q, The Game, and The Free Nationals.

Stream Malibu in full below and look out for the NxWorries debut album later this year on Stones Throw.