Yamaha has a new workstation on the way.

Yamaha has teased a new flagship synthesizer, Montage, set to be unveiled at the forthcoming NAMM trade show later this week.

Announced by the Japanese company via a YouTube video that doesn’t give much away, images and specifications of the Montage have since leaked via the company’s website and posted to the Gearslutz forum.

The images appear to confirm that the Yamaha Montage is a workstation synthesizer along the lines of Korg’s flagship Kronos keyboard, with 128-note polyphony, touch screen and eight-operator FM architecture – two more operators than Yamaha’s classic DX7 synth.

The Montage is a departure from Yamaha’s recent Reface synths, which revived some of the company’s most iconic instruments in a reduced size.

Watch the teaser video and look at pictures of the Yamaha Montage below, and expect full confirmation and pricing from the company later this week at NAMM. [via Ask.Audio] 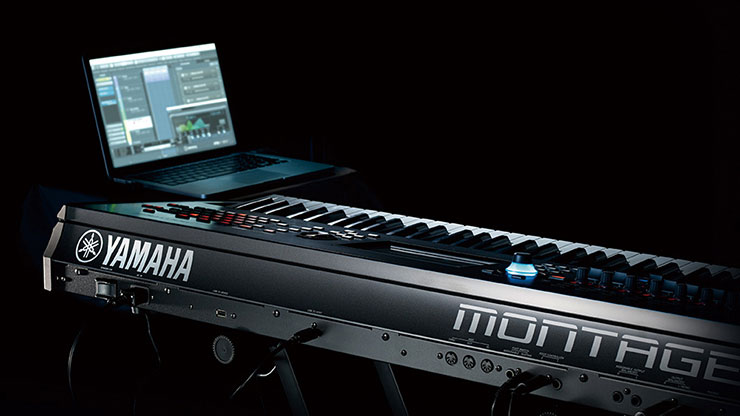 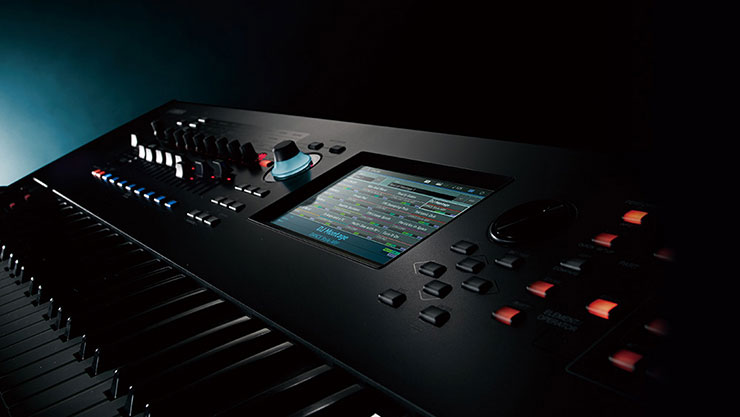 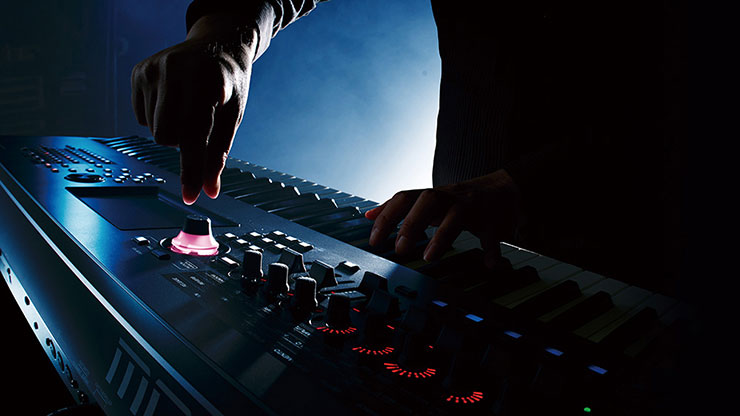