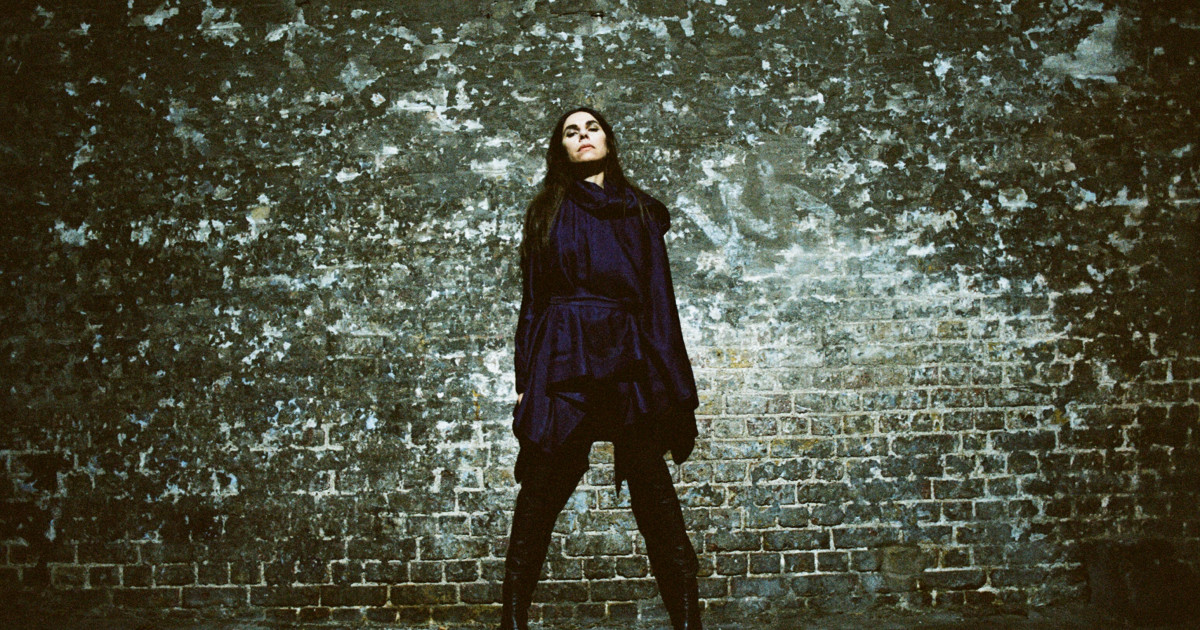 PJ Harvey announced in December that her next album was on the way, and we’ve now heard the first taste.

The album was recorded during her month-long residency at Somerset House, where fans were given the opportunity to watch Harvey at work with her band and producers in the studio.

The first single from the album will premiere on Thursday, January 21 on Steve Lamacq’s BBC Radio 6 Music show. Stream a preview of the track below:

Tune in to Steve Lamacq on @BBC6Music from 4pm GMT Thursday for the exclusive first play of PJ Harvey's new single. pic.twitter.com/XefY38IZIZ