Trembling Air is described as “an experiment to understand the origin of music”.

Nicolas Jaar’s Other People label has announced the release of an album from avant-garde Hungarian duo 12z.

Hailing from the city’s capital of Budapest, the improvisational duo comprised of Bálint Szabó and Márton Kristóf have released music twice through the city’s Farbwechsel label, and put out a number of self-released records together with occasional drummer Áron Porteleki.

The forthcoming Trembling Air is the duo’s second release for Other People, following last year’s The Freefall Inspirations. According to the label, the 12 tracks are “an experiment to understand the origin of music and its basic primordial role when there weren’t any particular word for it, only the ritual act of practicing it as part of everyday life.”

Trembling Air is released on February 26 – you can preview the album with the video for ‘Names or Labels’ below, which sounds like a union between vaporwave and minimalist composition. 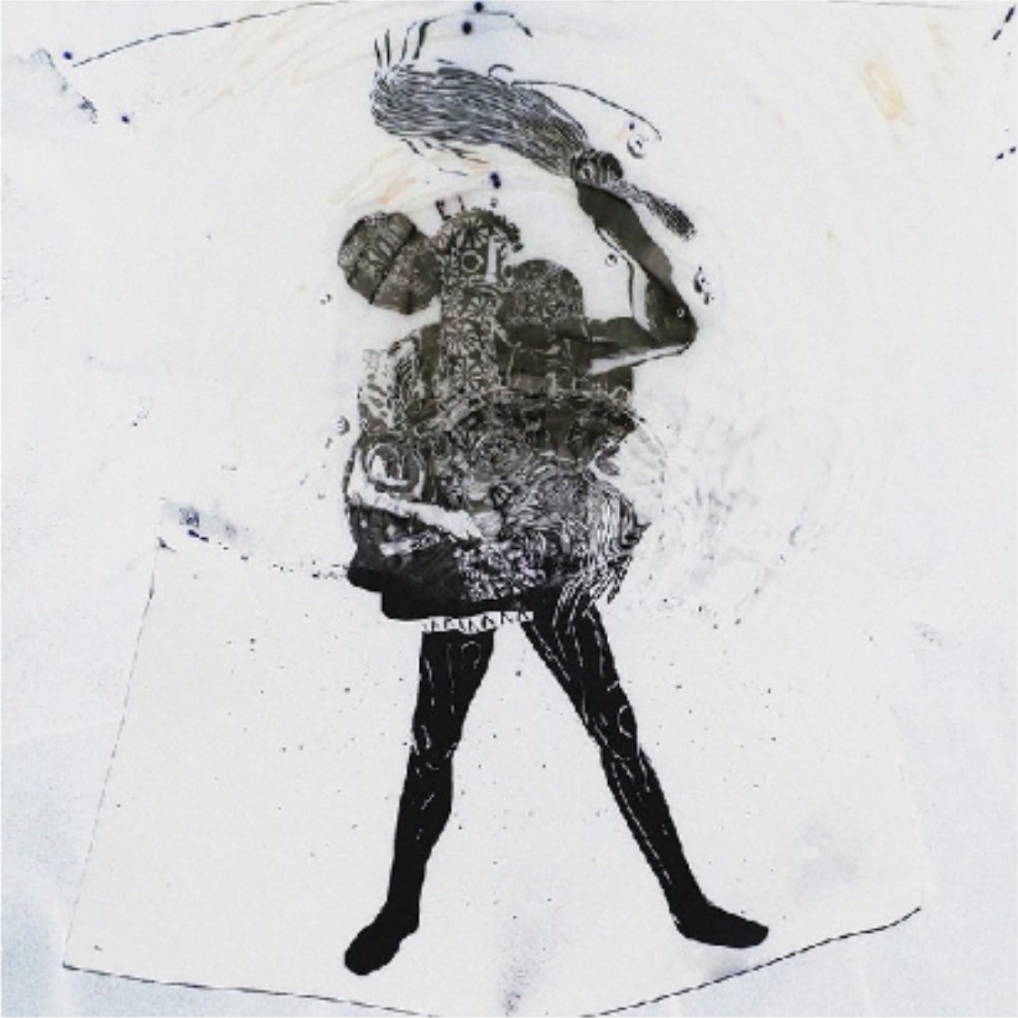 01. Flying Across The Globe
02. Seeing From Above
03. Thousands Below
04. Like Endless Patterns
05. Making Their Endless Practices
06. Of Roots Hardly Known
07. With No Directions
08. Names Or Labels
09. Thus They Celebrate
10. Speechless Yet Echoing
11. The Ancient And Continuous
12. Trembling Of The Air