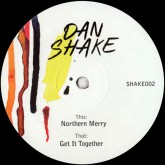 Number 2 in Shake Edits series from Mahogani’s Dan Shake is another pair of groovy edits with support from Daphni, Soul Clap, and Gilles Peterson. 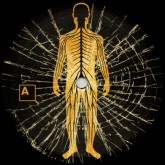 A two-track EP from Paul Cottam written during a particularly bad stretch of multiple sclerosis relapse that kept him housebound. The pain and feelings Cottam experienced were used to direct the music, the resulting beauty emerging from darkness. 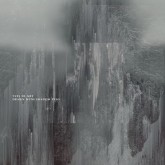 New album of electronic synthesis from Antwerp’s Yves De Mey. Each track was recorded in one-take and in mono yet manages to sound like a future that hasn’t arrived. 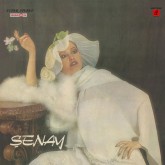 A rare LP of Turkish disco gets a full re-issue. File under “buy on sight”. 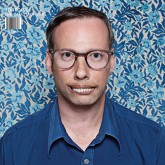 Chicago’s leading exponents of instrumental post-rock return with their first studio album in seven years and it’s as good as you’d imagine.