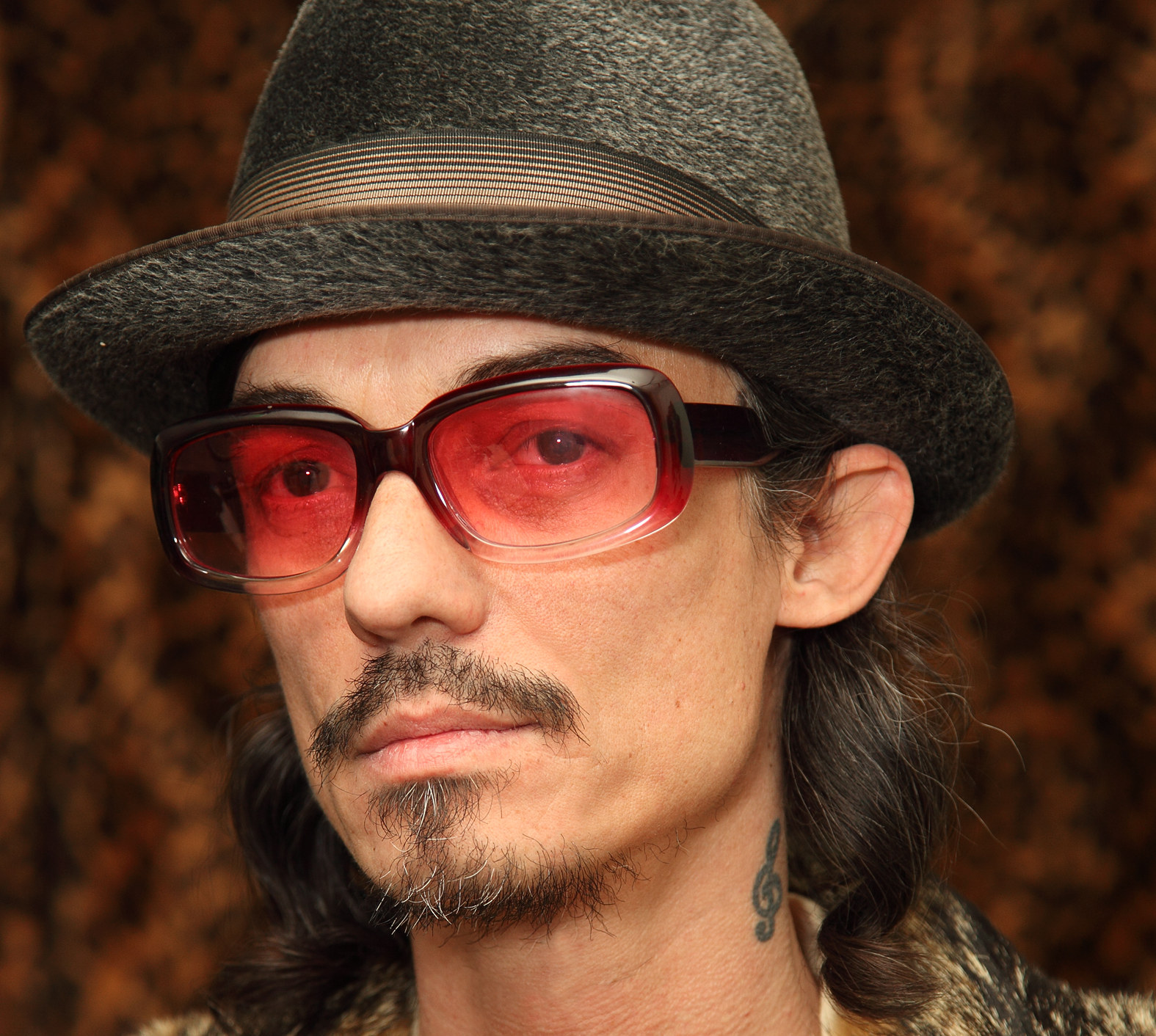 The Dutch producer has spent the last decade and a half releasing records that take in everything from techno to grime, though it’s hard to shake the feeling that he’s not really taking cues from anybody but himself. Ask anyone who’s seen him DJ clubs on Winamp.

For this new project, Aardvarck lets out a series of loops sampled from classical records. In his words, “[I] did some digging into classical music over the years … Made myself a couple of loop versions, some were featured as shorter skits on previous releases.” He’s now made them available to download – we’re premiering the stream below.