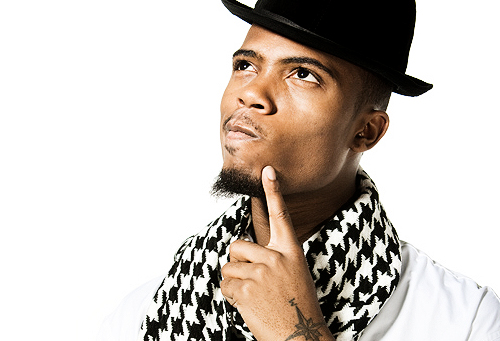 Atlanta rapper B.o.B. has gone on a tear this week to convince people that the world is flat. In the midst of his public break, which also included his continued commitment to making sure we’re all aware of cloning centers, famous astrophysicist Neil deGrasse Tyson tried to issue a corrective to the “Airplanes” rapper. But he is apparently so passionate about denying that the Earth is round that he is now firing more shots at Tyson via diss track ‘Flatlines’.

But he is not just coming after Tyson and dropping status quo bars about how he is superior to other rappers here, he also invokes Holocaust denier David Irving and claims that former Soviet Union leader Joseph Stalin was worse than Hitler. OK.

Listen to the track below if you need a little bit of crazy in your life. 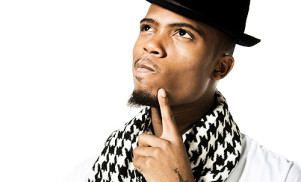 Neil deGrasse Tyson’s nephew claps back at B.o.B. on ‘Flat to Fact’ 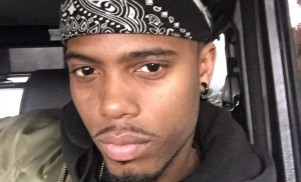 B.o.B. is trying to convince everyone that the Earth is flat