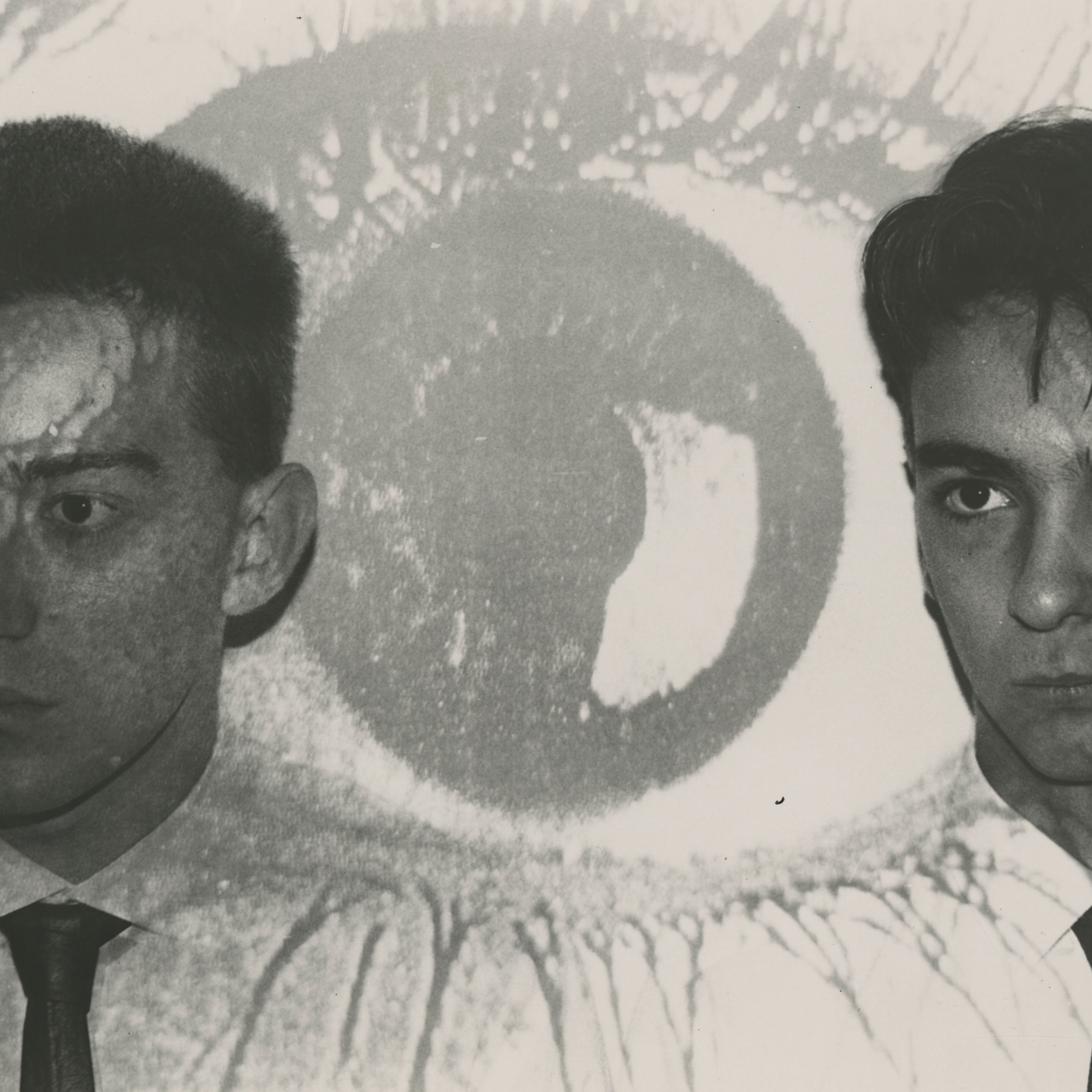 A recommended listen for fans of industrial pioneers Smersh.

In the tradition of bolstering the oft-forgotten Italian underground of the 1980s, Ecstatic Recordings will release a compilation of “primitive industrial minimalism” tape recordings from brothers Giancarlo and Roberto Drago, who, appropriately, worked under the name The Tapes.

Inspired by Throbbing Gristle and Cabaret Voltaire, as well as Williams Burroughs and J.G. Ballard, the Dragos employed mono-synths and drum machines on their direct-to-tape 4-track recordings, “making a virtue of their lo-fi set-up’s infidelities and imperfections.” The 2xLP Selected Works 1982-1992, which was compiled by Alessio Natalizia and remastered by Matt Colton, is a collection of 10 rare tape releases and is the first time any of this music has been pressed to vinyl. 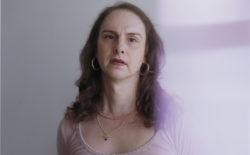 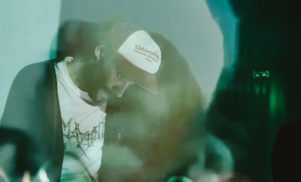 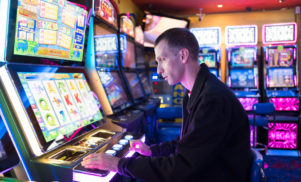 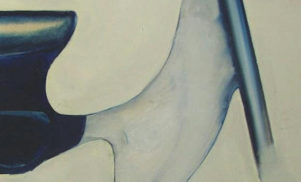 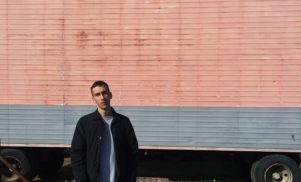 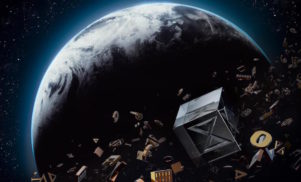 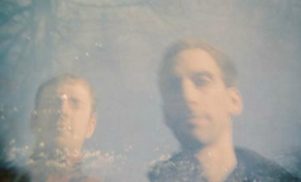