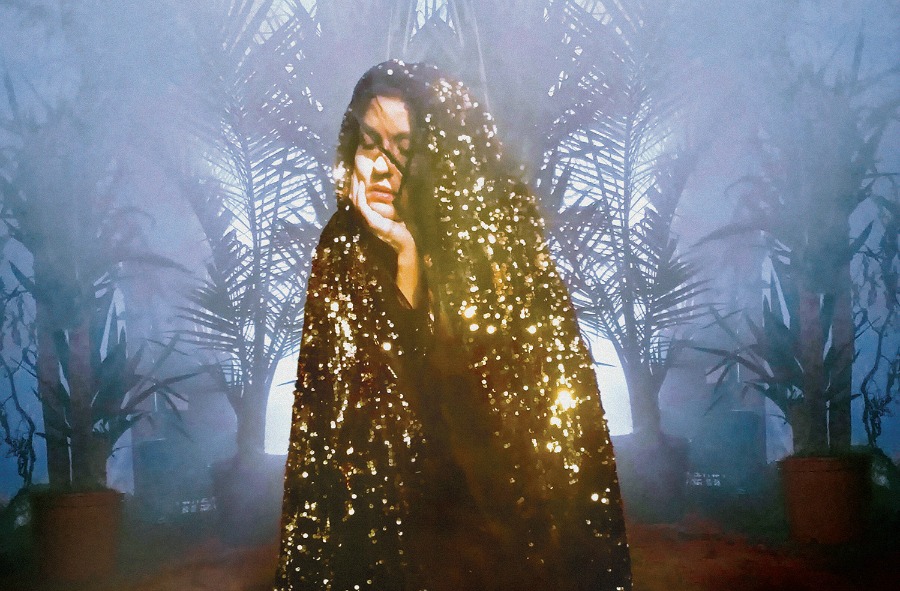 Oh No is “addressed to her own constant nervousness”, the label states, explaining that making music used to calm her nerves but has now provided her with “a whole new world of contingencies that stoke the anxiety mill”.

The follow-up to 2013’s Pull My Hair Back promises to be a bit more cheerful than that sounds, though, with Lanza teaming up with Jeremy Greenspan of Junior Boys to make a record of “direct, self-assured and joyful” songs inspired by Yellow Magic Orchestra, which sounds very appealing.

Lanza will tour with Junior Boys in February and has EU headline shows booked from May to June followed by a North American tour in July.

Watch the video for ‘It Means I Love You’ and look out for the album on May 13.

Last year FACT TV caught up with Lanza to talk about her nerves, Hyperdub, and DJ Rashad. 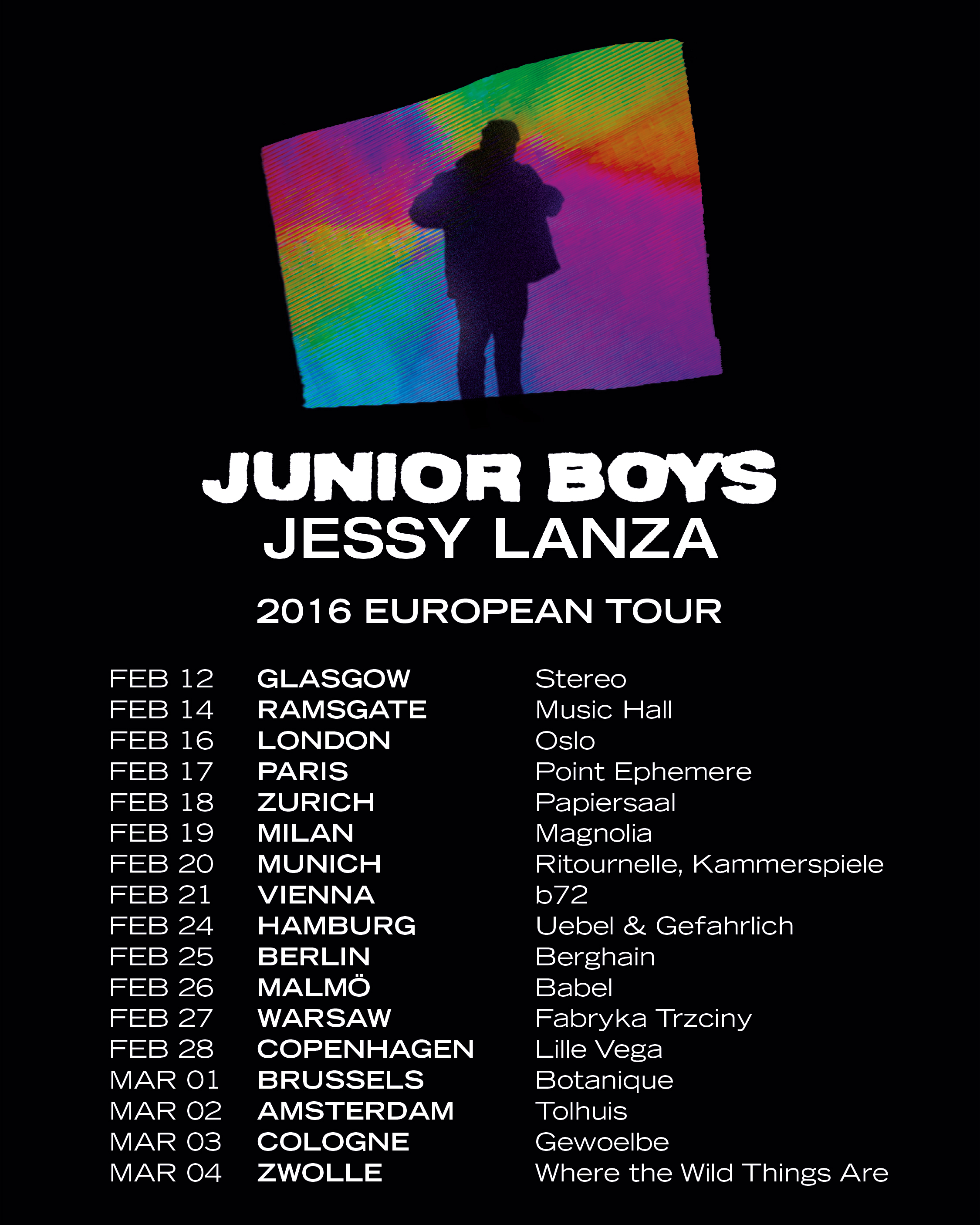