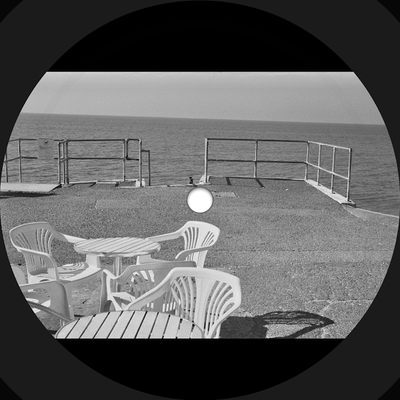 The follow-up to Neana’s 2014 Night Slugs debut has been announced. On February 26, the label will release a limited run 12″ of Neana’s ‘Nightshade’ and his remix of Bok Bok’s ‘Da Foxtrot’. Stream a clip of that bootleg below.