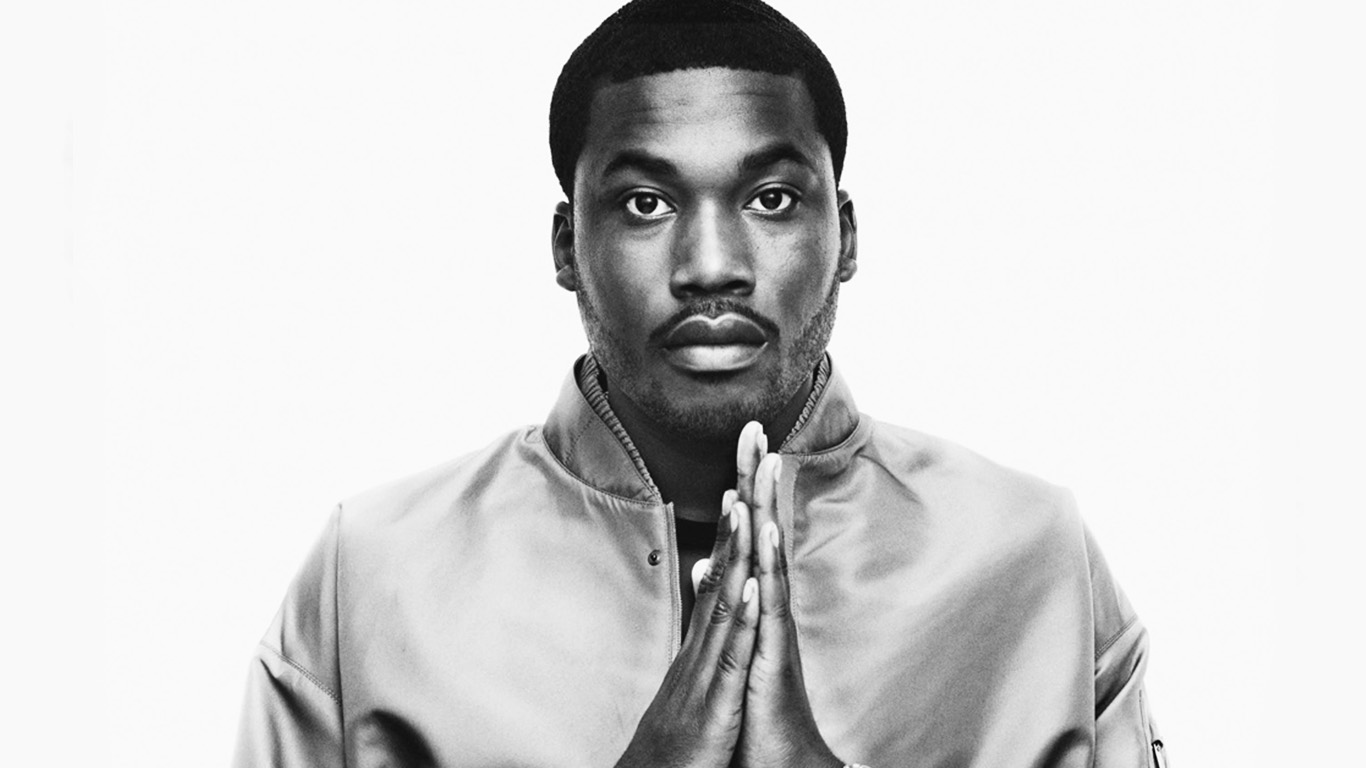 Photo by: The Source

Meek Mill has released the sequel to his Dreamchasers 4 preview EP 4/4. Its concluding cut ‘War Pain’ is another Drake diss song that is so finely tuned to this exact moment, one has to wonder if Meek had gotten a sneak preview of ‘Summer Sixteen’. Not only does he undermine Drake comparing himself to Jay Z, but he raps about sitting courtside at Philadelphia 76ers game, which he and Nicki Minaj were doing right as both songs were dropped.