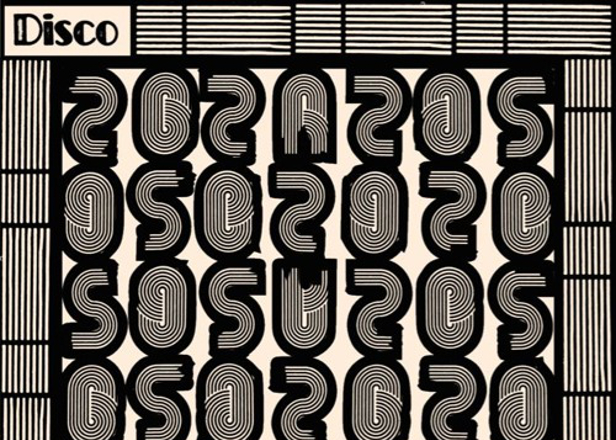 The Vancouver collective link up on a seven-track compilation.

Vancouver’s Mood Hut label has announced details of its first long player, a collection of “loose-ish collaborations straight from the swamps and isolated bus stops of the lower mainland.”

There’s no indication which of the Mood Hut collective are involved in the seven-track Disco Mantras LP, but it’s probably reasonable to expect appearances from label family Pender Street Steppers, House of Doors and Hashman Deejay in various guises.

Mood Hut released three records last year, including the new age sounds of Slow Riffs, but the collective’s breezy blend of house, disco and ambient also found itself spread out on labels including Future Times and Going Good.

There’s no release date for Disco Mantras yet, but you could hear short previews of the record below.

A1. Sunny Dae
A2. Memories in Time
A3. A Perfect Shift
A4. Meteor Connection
B1. Hymn to a Whale Talker
B2. Bless the Weather
B3. Paul’s Blues 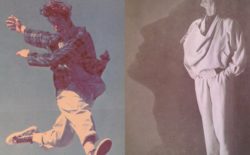 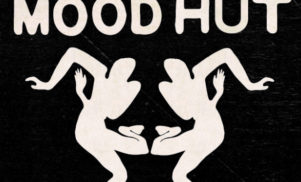 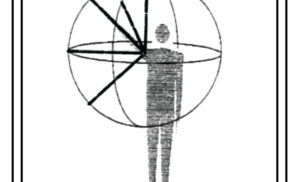