After cementing his reputation as a producer with last year’s excellent Odyssey EP, Murlo is putting the focus back on his DJing this spring with the launch of his own club night at Dalston’s Dance Tunnel.

The first Club Shirazz will see sets from Deadboy, Florentino, Hipsters Don’t Dance and Murlo himself, plus a very special guest still to be announced, and to give us a taster of what to expect he’s put together a playlist of current faves, including tons of dancehall gems.

“The Spotify playlist I’ve put together is tunes you might hear on the night, you might not, but they are all tunes that reflect the night,” says Murlo.

“I got into dancehall six or seven years ago when I was down south studying. One of the things that stands out for me in the genre is the production, the synths and melodies, which I don’t think really exist much in other genres, especially in the more recent sound over the past few years.

“Couple of recent fave examples are D-Stress and Liberty Riddim. There are producers that have had a big impact on me and are way ahead of the curve – shouts to Equinoxx, Ward 21, Dave Kelly, Leftside, Ancient Records, Di Genius, Don Corleon, to name a few of me faves.”

Stream the playlist below and get tickets for Club Shirazz on Thursday, February 18, from Dice. Check the Facebook page for updates. 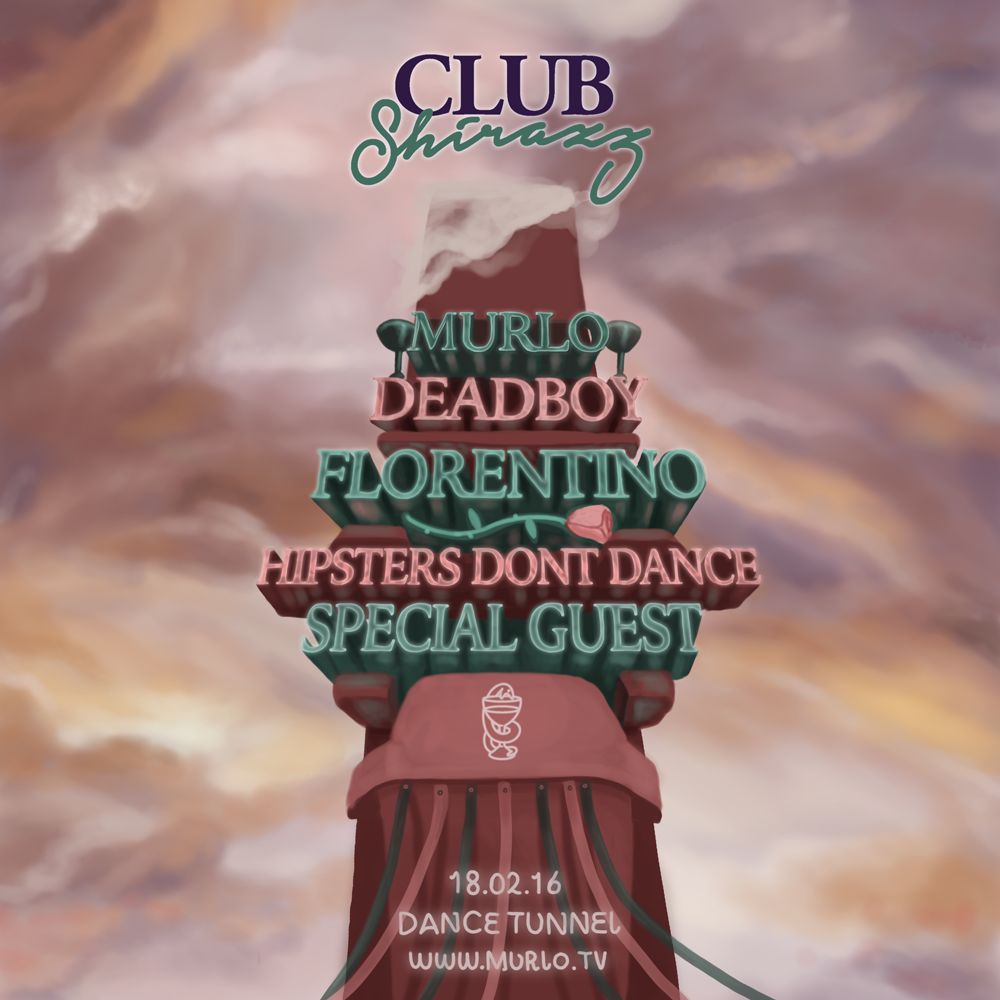