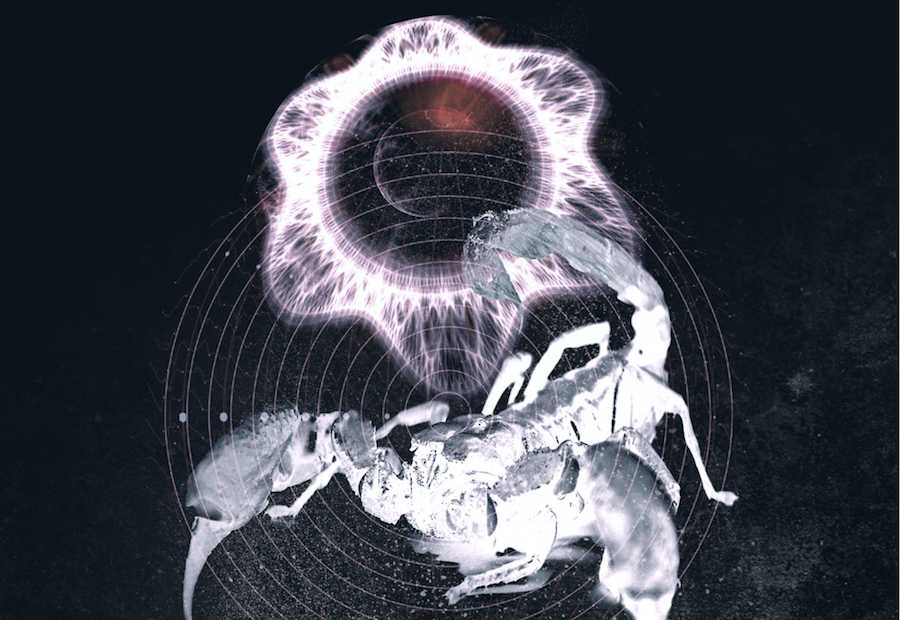 The album is paired with a DVD “heralding the birth of a new musical movement”.

In our recent feature on labels to watch in 2016, we included the newly revitalized Olde English Spelling Bee and Dream Catalogue. Now the former has announced their release of OMNIA, the debut album by Dream Catalogue co-founder HKE.

If that producer’s early work (back when he was Hong Kong Express) felt more in line with the traditional atmosphere of vaporwave, OMNIA takes a left turn sharp enough to cut you open. The new single ‘Zero’ is a jagged, aggressive blend of neon synths and twisting rhythms that brings to mind OESB’s breakthrough debut of Ash Koosha’s GUUD last year.

OMNIA is out this Friday on CD, but also comes with an additional DVD that features a mind-melting two-hour audiovisual piece with original music and visuals. For now take in ‘Zero’ below and order OMNIA via OESB’s Bandcamp. 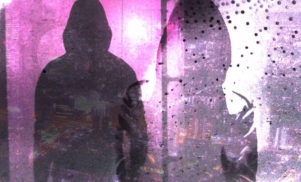 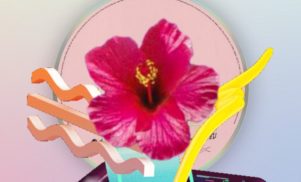