SoundCloud has launched Stations, a new iOS and Android app feature that looks to be the company’s answer to Apple Music and Spotify’s algorithmically generated radio.

SoundCloud Stations work in a similar way to the company’s “Recommended Tracks” feature, but according to the company, is more simple and offers better recommendations.

Users can generate their own stations by entering a track or search term into a menu on the app, which SoundCloud then uses to create a stream of related audio.

The new feature is another step towards SoundCloud becoming a legitimate streaming service like its rivals Spotify and Apple Music. Last month SoundCloud  signed a landmark licensing deal with Universal Music Group, whose catalogue will go some way to bolstering SoundCloud’s new radio stations. 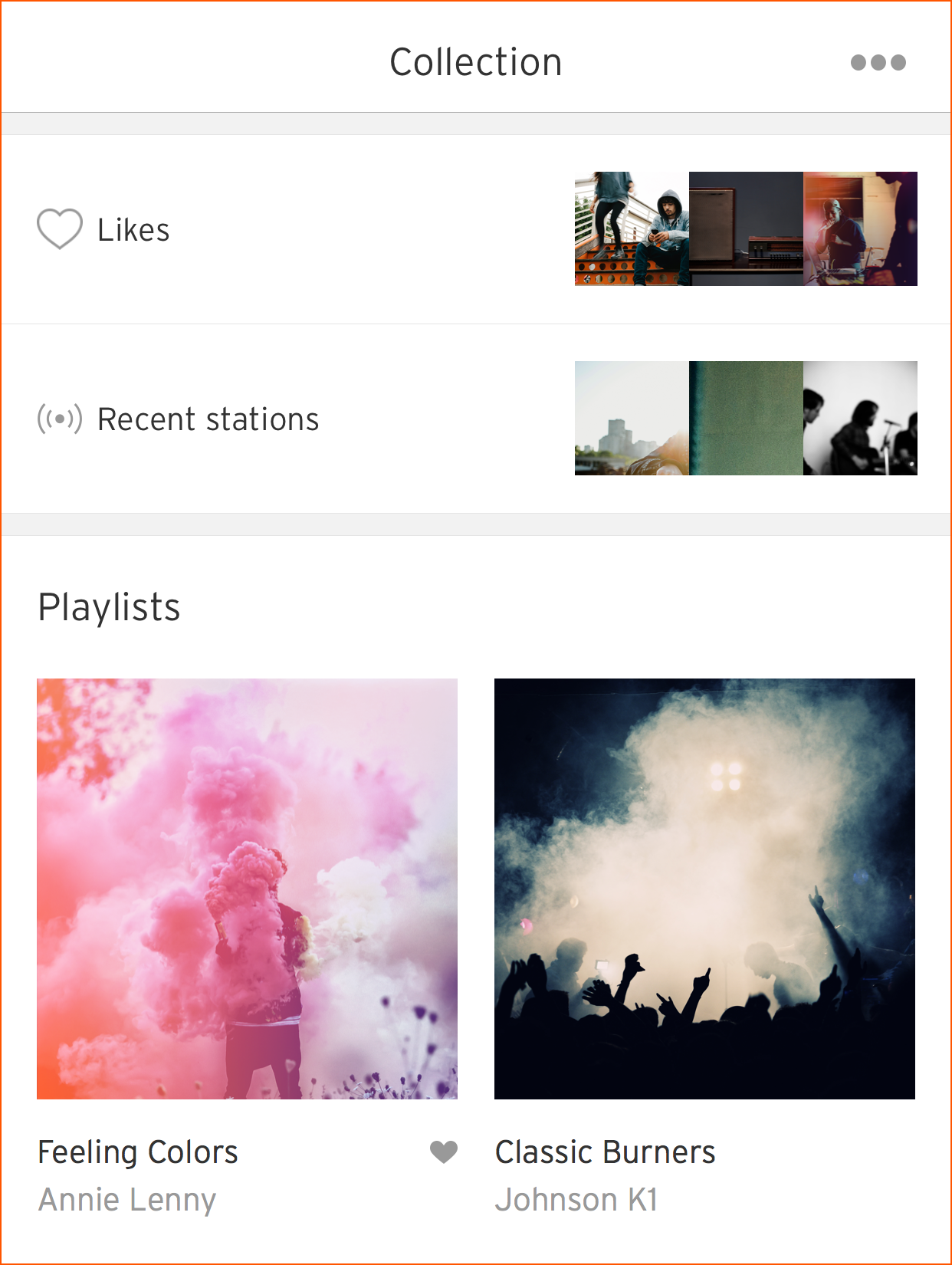 Read next: What the hell is going on with SoundCloud?