As Time Out reports, the outlet is being operated by Clapton’s Lion Coffee + Records, and will be open for vinyl and hot drinks until this year’s Record Store Day on April 16.

The pop-up will also play host to guest DJs and live performances over the next few months, but if you’re expecting techno, you could be disappointed: confirmed acts include Toy’s Charlie Salvidge, Man Like Me, The View and Chris Hayden from Florence + The Machine.

The appearance of a record shop in Gap comes just a week after the leak of another underwhelming list of Record Store Day exclusives, which prompted us to pick 10 releases that show the event needs to get its shit together. [via The Vinyl Factory] 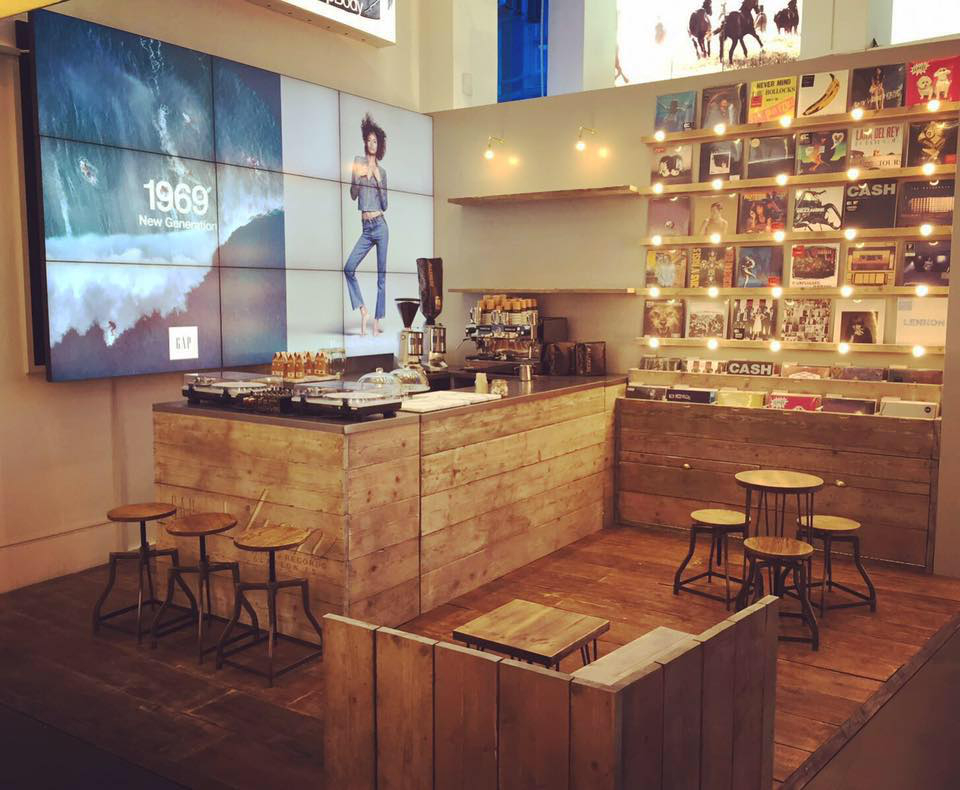