The original soundtrack from Pokémon Red and Blue has been released on vinyl by Moonshake Records.

The $49.95 record – which appears to be a bootleg – includes Junichi Masuda’s full score from the Game Boy games as well as the theme song from the original Pokémon anime TV series.

Perhaps more notable than the record’s contents are the elaborate Sgt. Pepper-inspired sleeve art and the Poké Ball-style colouring on the vinyl itself.

Unfortunately, but not surprisingly, all 500 copies have already sold out. You can request to be updated about another pressing on Turntable Labs. [via Mixmag/Polygon]

Read this next: The 100 greatest video game soundtracks 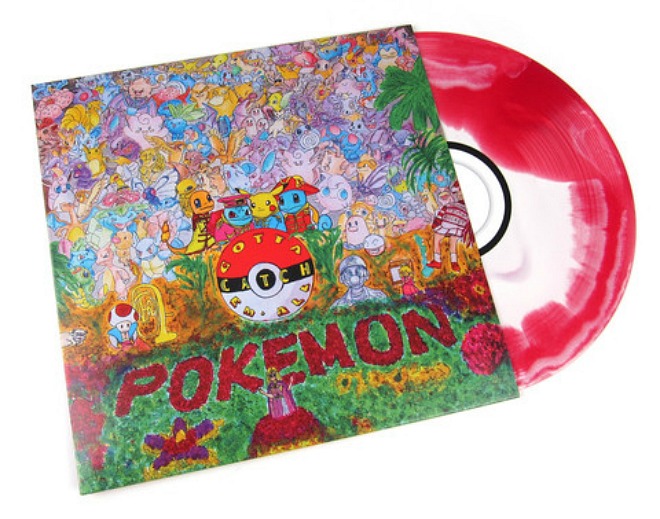