The Terminator‘s iconic score is being reissued on vinyl

The soundtrack to James Cameron’s sci-fi thriller classic The Terminator will receive a new vinyl reissue as part of the next installment in Nicolas Winding Refn’s Refn Presents series through Milan Records. The out of-print soundtrack will be remastered and arranged for the first time in the original sequence composer Brad Fiedel intended. Like the rest of the records in the series — it also comes with some incredible artwork.

Take a look at it below and revisit our interview with Refn about the curated series and his lifelong obsession with vinyl. 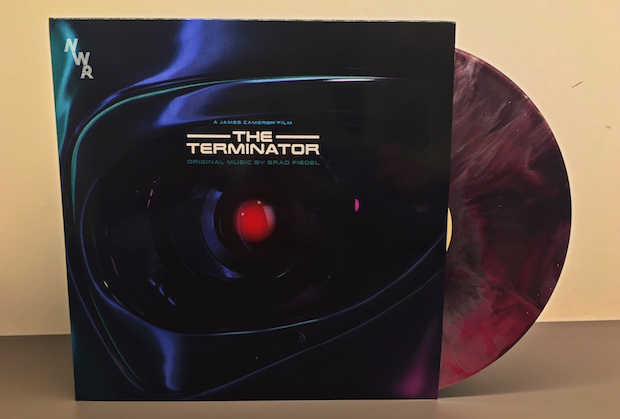 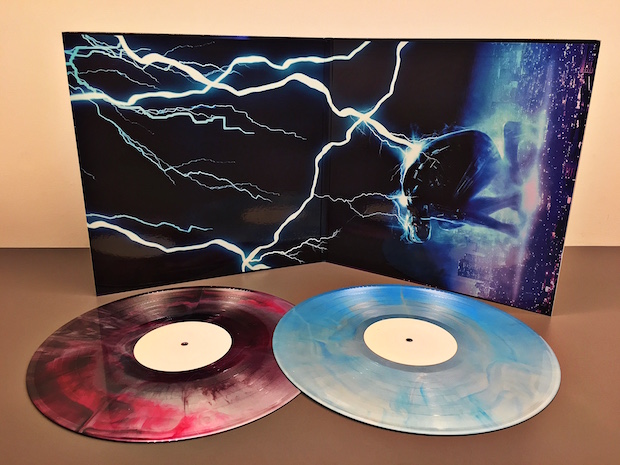 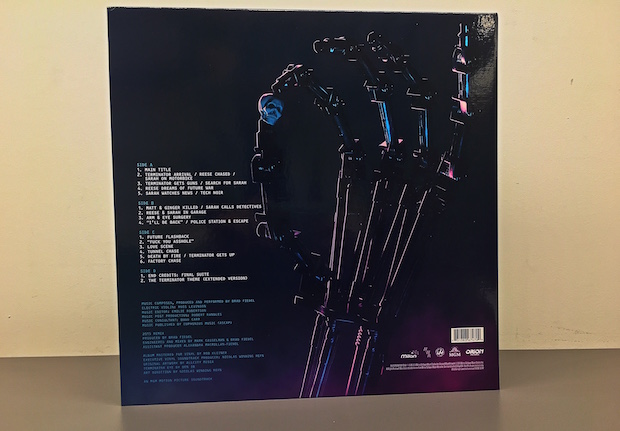