Serato’s latest mobile app is here but it’s not what you’d expect: Pyro is an automatic DJ that seamlessly beat-matches tracks on a playlist.

It’s a strange choice for a company whose scratch emulation DJ software is some of the world’s most widely used, but the company wants to expand its appeal to those who might not want to spend all night manning the decks.

Speaking to The Verge, Serato CEO and co-founder AJ Bertenshaw said: “It’s definitely dance music, hip hop, top 40s, and that kinda music that really this app is designed for and does an amazing job of. That’s the kind of music you’d expect to hear mixed by a DJ.”

When you launch Pyro for the first time, the app will automatically scan your phone’s iTunes library to give you songs to construct a playlist. You can move or delete tracks by nudging them left or right, and the music will play seamlessly until the playlist reaches the end.

Pyro also integrates with Spotify, so if you have a Premium account you can use your pre-existing playlists and browse songs from within the Pyro app. If your playlist reaches the end, Pyro’s built-in recommendation engine will automatically select similar music.

Serato isn’t the only company to offer an automatic party playlist function. Last year Spotify launched its own party mode with beat-matched, professionally-mixed playlists, including one by Diplo.

Serato Pyro is compatible with iPhone, iPad and Apple Watch, and is available now for free from the App Store. An Android version is planned, and Bertenshaw says that basic DJ effects and collaborative playlists could feature in future versions of the app. 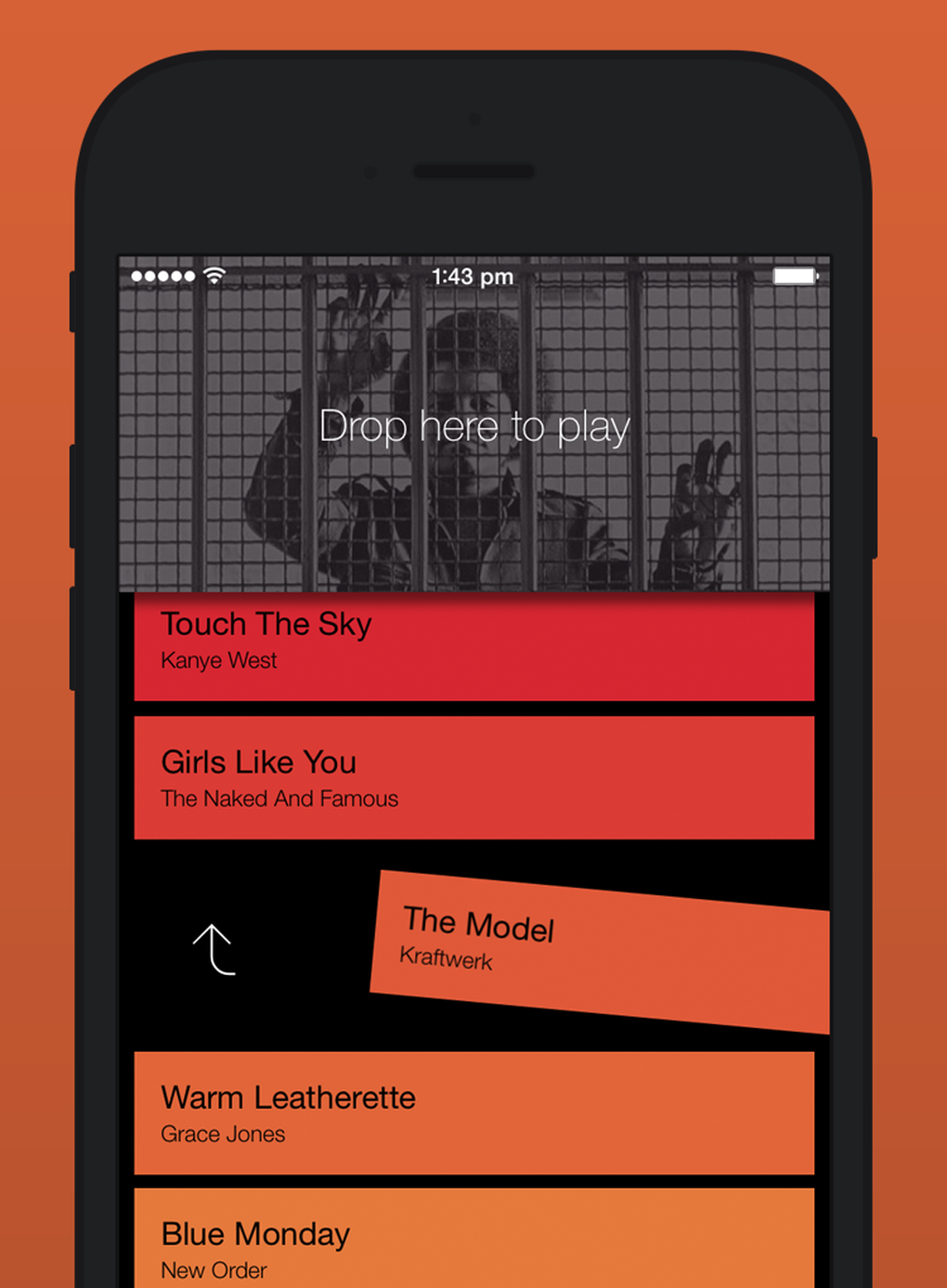