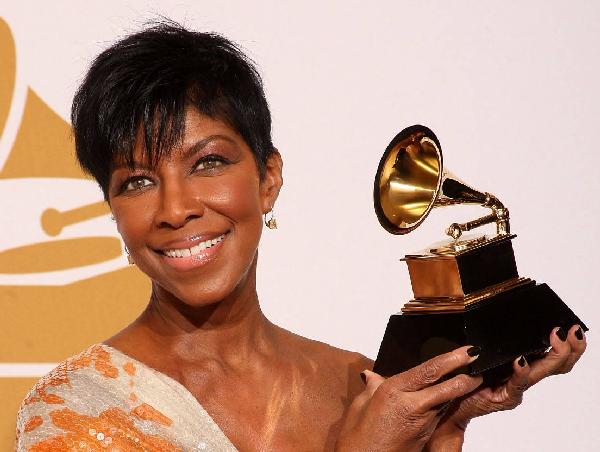 “Words cannot express the outrage and utter disappointment at the disrespectful tribute, or lack thereof,” says her family.

Natalie Cole, the late singer and daughter of Nate King Cole, was acknowledged during the “in memoriam” tribute last night at the Grammys. Her family has since been highly critical of the lack of a fully produced staged tribute to Cole, saying the multiple Grammy-winner deserves more.

“Here is a woman who has been in the business for four decades, had 21 Grammy nominations and won nine Grammys. She deserves more than (to be a part of) a minute-and-a-half tribute”, her son Robert told ETOnline. He points out that David Bowie, the Eagles’ Glenn Frey and B.B. King all received posthumous tributes, calling the minimization of Cole’s legacy “shameless”.

Cole, who passed away December 31 of last year, swept the 1992 Grammy Awards with her album Unforgettable… with Love winning Album, Song and Record Of The Year. Watch her iconic Grammys tribute to her late father below.