The Witch already has a reputation.

Last year the film won newcomer Robert Eggers a best director award at the Sundance Film festival, and word of mouth buzz about the 17th century New England folk tale promises one of the most unsettling horror movies of its generation.

Tightening the film’s tension to the extreme is composer Mark Korven’s hellish score. Rejecting electronics, the soundtrack builds its terrifying atmosphere from unconventional acoustic instruments, including a waterphone, and unique uses of more conventional ones — much the score’s percussion was made by “abusing a cello”, as its composer puts it.

With the film arriving in theatres this week, Korven spoke to FACT about working with Eggers and how he created one of the most terrifying horror soundtracks we’ve heard in years. The Witch score is due via Milan Records on February 19.

How much did you have to go on before you started composing for the film?

Robert Eggers had a very clear idea of the music he wanted before I even started. There was a lot of “temp” music that he and Louise [the film’s editor] were working with, so by the time I got it, it was close to being set as far as tone and texture. This was not just with music, but with every element of The Witch. Rob is a hands-on director with a very clear vision of how he wants to realize the final film.

What was the recording process like? How did you record the percussion, and what was it like working with these vocalists?

There were rules. Robert did not want any electronic sound design. He wanted it entirely acoustic. He wanted human frailties, including their imperfection. So the instruments I worked with were mostly the Swedish nyckelharpa, a medieval bowed string instrument, and an old and rather cheap cello. Most of the percussion was done by abusing the cello. And also using a megabass waterphone, which is an experimental instrument. The choir we used was a local Toronto choir, The Element Choir, who specialize in improvisation. We gave them very loose direction and they did some amazing and freaky things. 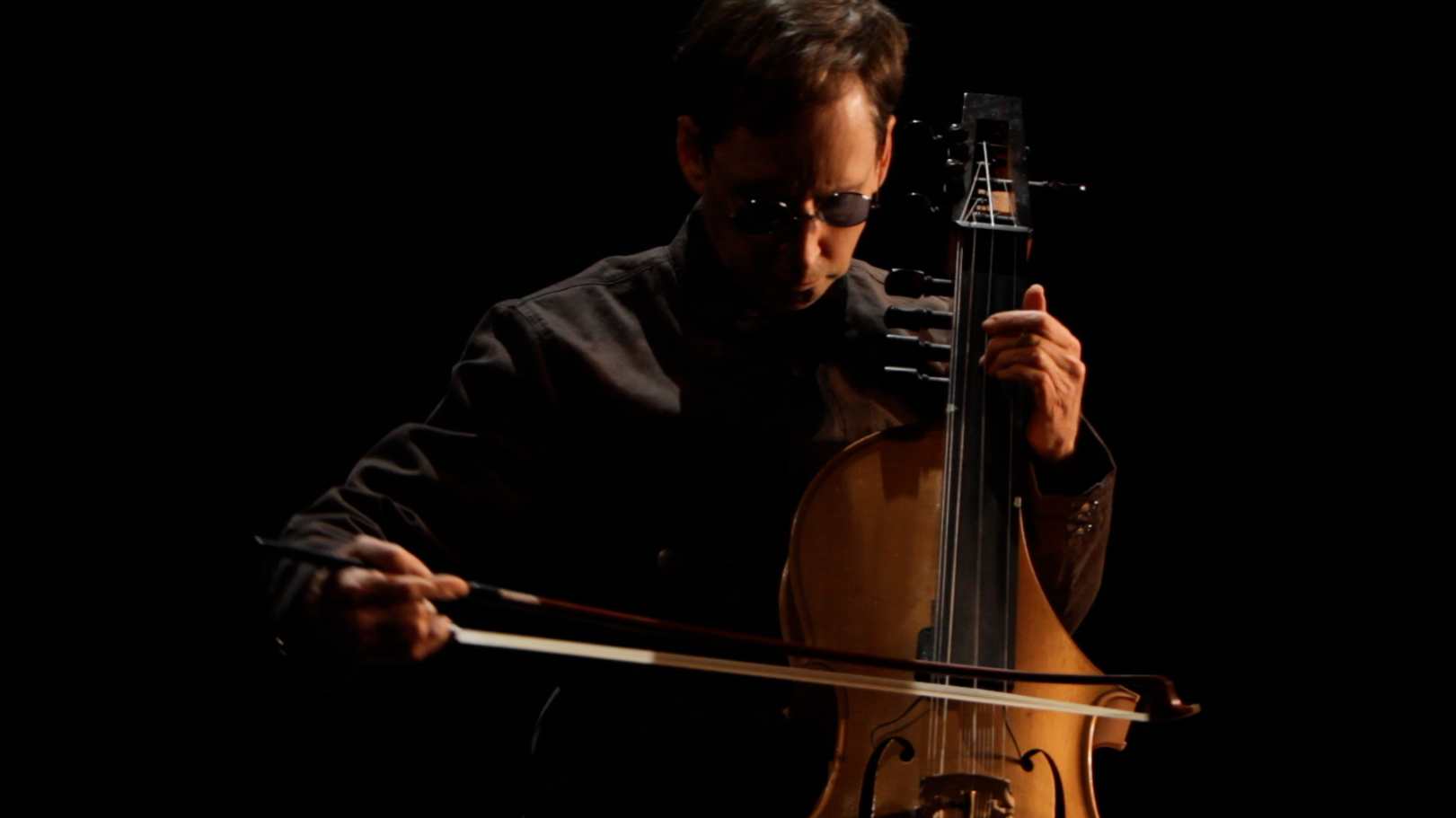 Were there any film scores, horror or otherwise, that you looked to for inspiration on this?

Not really. I didn’t want to listen to other scores so that we could keep things as fresh as possible, especially since I was working to minimize the influence of the temp score.

Music is obviously an essential aspect to film, but that feels especially true for horror, and for this horror film in particular. Did you work closely with Eggers to achieve that sort of symbiosis?

Yes. Closer than I’ve worked with any other director. Towards the end of the process Rob and I worked on the score for days on end together. I checked my ego at the door, as they say, so that I could help Rob realize his creative vision, since that was running so very strong in him. I was in awe of this man’s work ethic and painstaking attention to detail.

How would you approach the scenes that are meant to be the most scary?

The trick was finding the hills and valleys. I was basically starting the score on 10 as far as dissonance went, so the challenge was finding how I could build from that, since the only sin you can commit in filmmaking is to be boring. I think we pulled it off by playing with and building on the textures. Also by keeping things as minimal as possible, so that we could thicken it up for the climaxes.

What was it like the first time you watched the finished film with your music and an audience? How did their reactions make you feel?

It was very interesting. They laughed in places that were unexpected and let out huge gasps in scenes that I had watched hundreds of times. Also, I began to realize that because the witch was so rarely seen in the film, the film score began to take on that character. That foreboding presence that was always just off screen.

Read this next: The 100 Best Horror Soundtracks