A Bandcamp favorite comes to vinyl.

Nicole Johnson is a Seattle-based producer and under her moniker Boreal Network she crafts sun-drenched, foggily nostalgic electronica. Last year, she released Itasca Road Trip, a sort of aural tour of Itasca State Park from her Minnesota home.

Originally released on cassette through Illuminated Paths, the album landed a spot on in our Best Of Bandcamp column and later our Bandcamp year end list.

Now Johnson’s record will be released on vinyl through Vancouver label More Than Human. This new version trims the 80-minute original to create a more direct whole and pairs it with some incredible new artwork depicting the park itself. It’s out February 27 but you can preorder it now via More Than Human. Take a look at the artwork and revisit the original below. 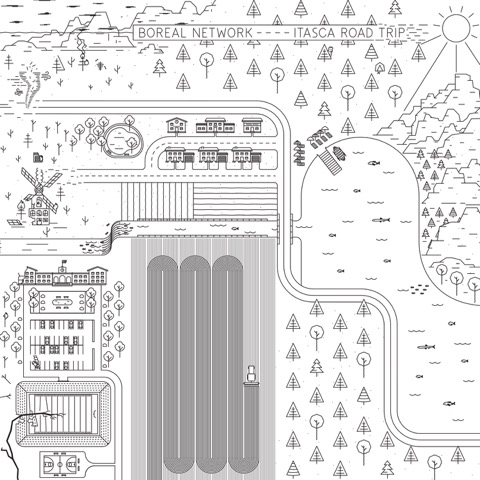 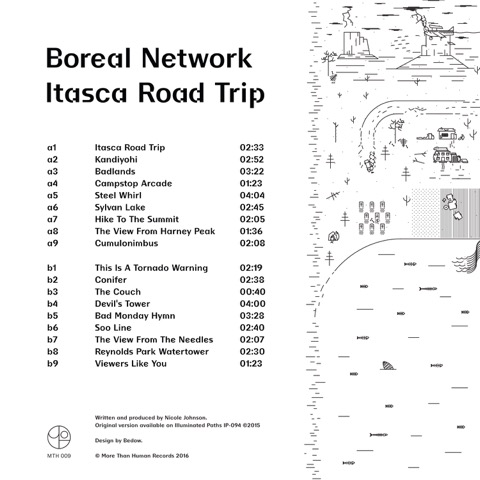