The six-track Mavericks features a collaboration with Kuedo and draws on his love of hip-hop as well as Turkish Arabesk music.

“I grew up listening to popular Turkish performers Ibrahim Tatlises and Muslum Gurses alongside trap originators DJ Screw and the Atlanta scene,” says the Istanbul native, who recently relocated to London.

“I know people don’t hear the orient instruments and rhythms in my music, but I like to think of my music as Arabesk-trap, as I feel like the Arabesk and trap crossover is where they come from and in their feel.”

Instead of trap vocals Baha focuses on crafting complex arrangements and a “deconstructed take on the trap sound,” the label says.

Mavericks is out on April 1 – check out clips on Planet Mu’s website. Check out the artwork and tracklist and watch our documentary on Planet Mu, which recently celebrated its 20th anniversary, below. 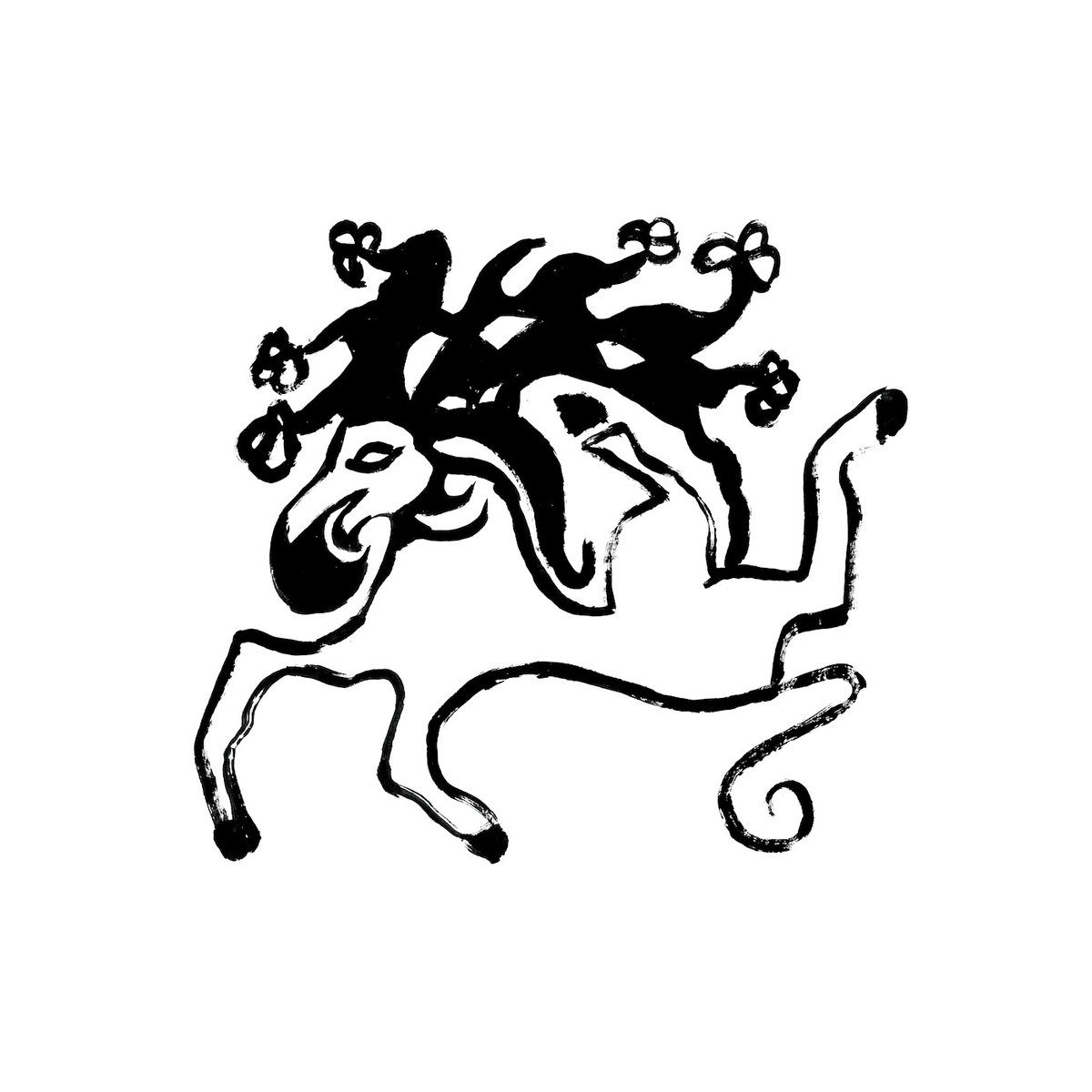