Dean Blunt is returning to Hyperdub for an album from his Babyfather project in April.

The press release from Hyperdub comes with a testimonial from Idris Elba, which reads: “Without a doubt, I guarantee that it will be in rotation at every club, at every party and coming out the speakers of every car …this makes me proud to be British”.

Uncertainty still surrounds the line-up of Babyfather. Blunt is known to be a member, but the identity of the supposed group’s other members as well as DJ Escrow are unknown.

Released on April 1, the album follows a number of mixtapes from Blunt under the Babyfather name, including the recent Platinum Tears. 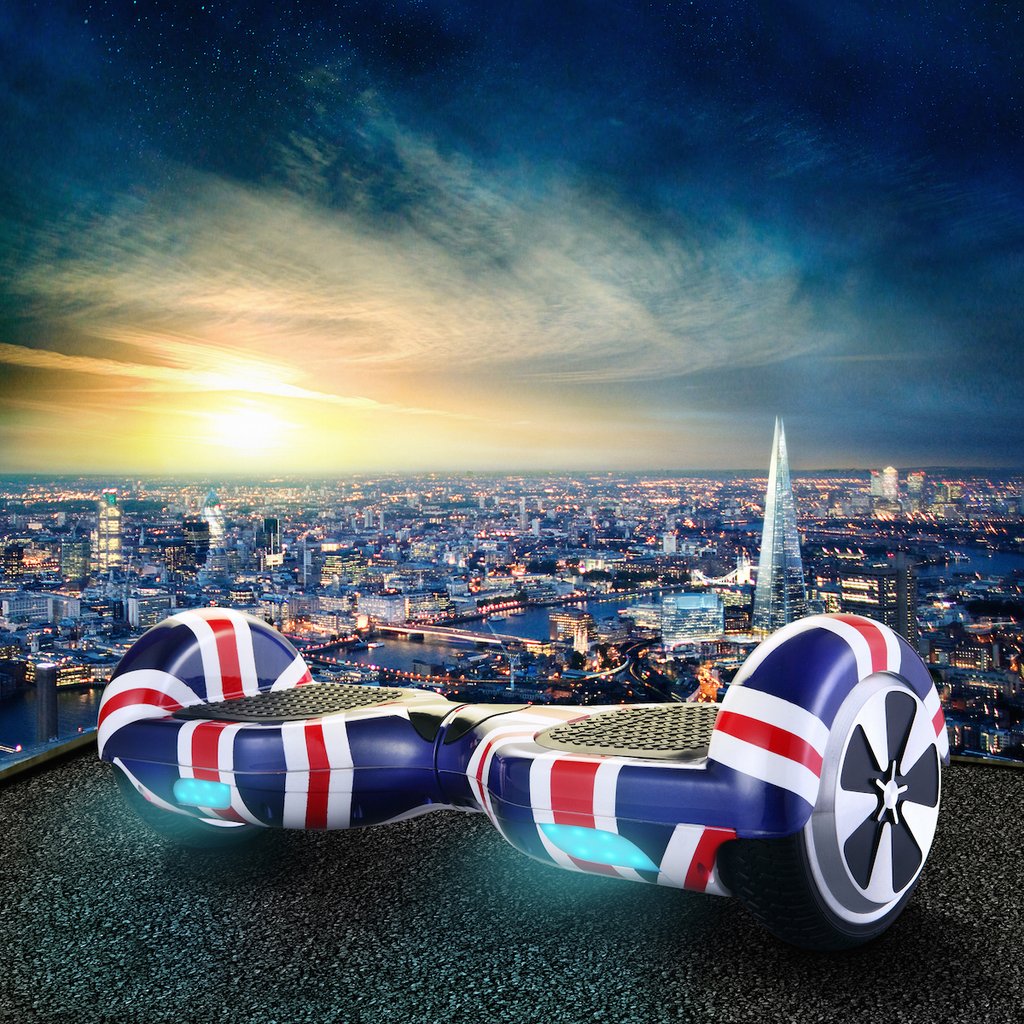