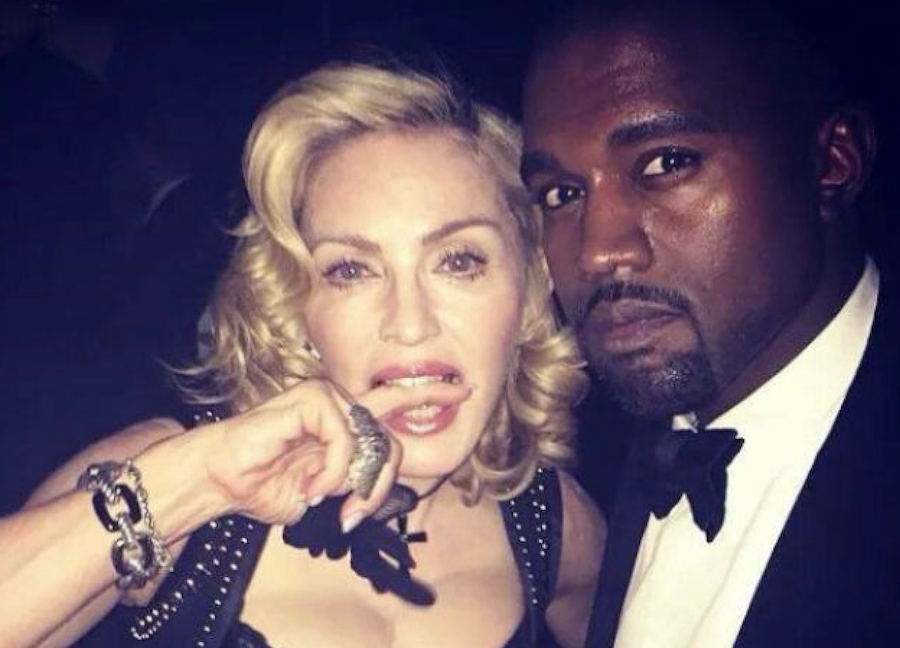 The video comes courtesy of Madonnarama and you can listen to it below. Learn more about the samples behind Pablo in our recent feature and revisit our review.