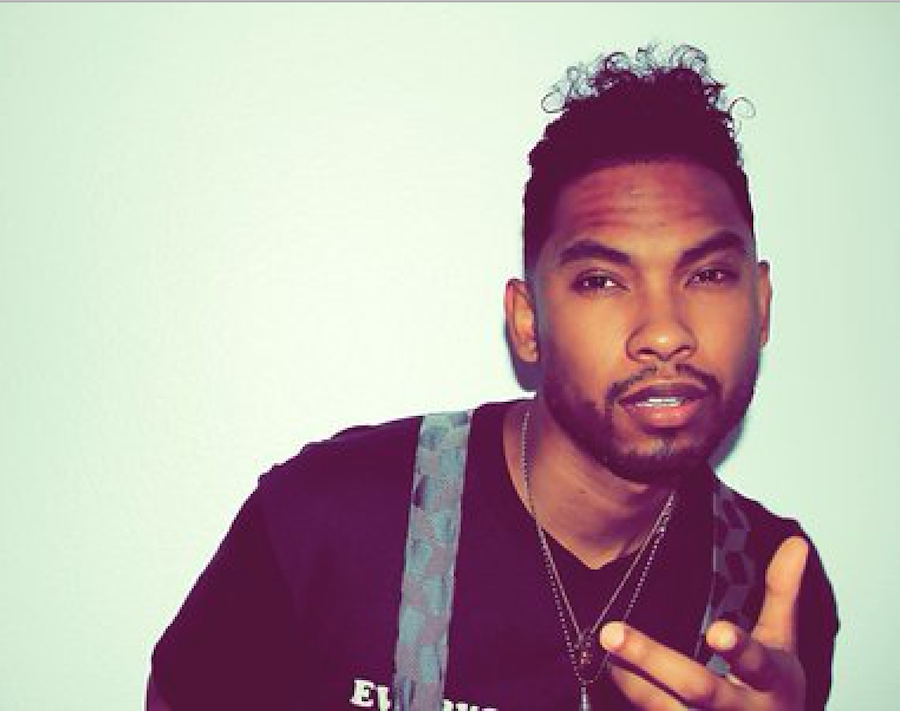 The singer will also perform with Musgraves tomorrow on television.

Miguel and country singer Kacey Musgraves recently hinted at a collaboration on Instagram and now it looks like even more will be involved.

The R&B star announced today that he will release a remix collection for his Wildheart track ‘waves’ featuring the wildly diverse roster of Musgraves, Travis Scott, Tame Impala and RAC. It’s out this week on February 26 and you can catch Musgraves and Miguel performing on The Late Late Show With James Corden tomorrow. Revisit the original ‘waves’ below. 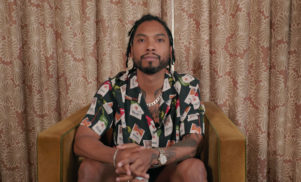