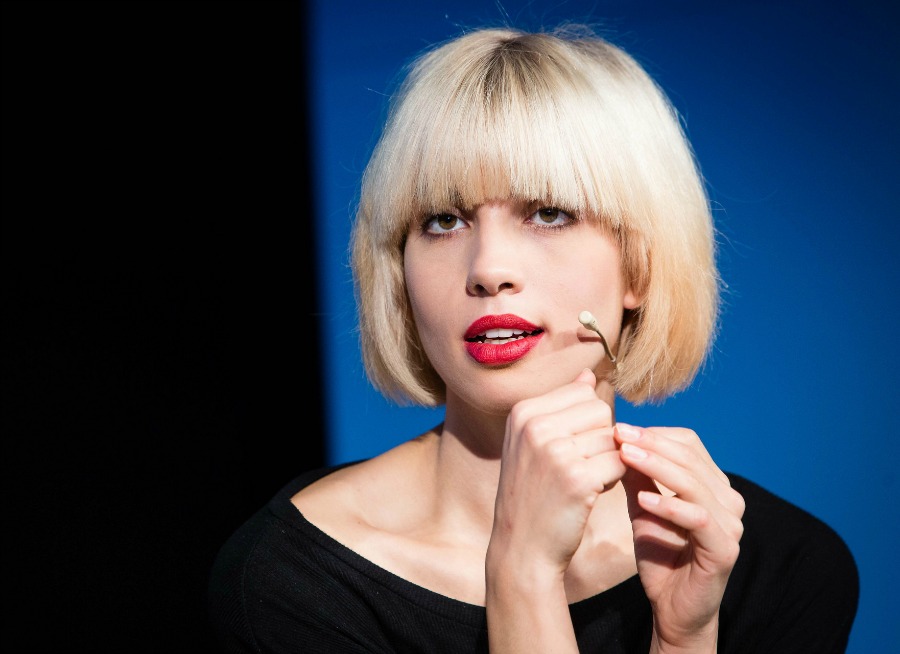 In light of Trump’s recent claim that he would “get on very well” with Vladimir Putin if elected president, the Russian activist told Rolling Stone: “I see similarities between Trump and Putin because they both like to provoke the audience.”

“Artists and punks and musicians should provoke the audience, and politicians should serve the public interest,” she said. “It’s not their role to express their individuality, to do crazy gestures like Trump and Putin are doing.”

Tolokonnikova, who was jailed for participating in a “punk protest” in a Russian church in 2012, added: “I don’t want to see two dangerous clowns as presidents of big countries.”

Assessing Trump’s candidacy, she suggested Trump “could be not-bad comedian, but he couldn’t be politician.”

Tolokonnikova is currently working on a song about Donald Trump and Bernie Sanders, whom she has publicly supported.

Tolokonnikova and her Pussy Riot bandmates were convicted of “hooliganism” and sentenced to two years in prison in 2012, but were released early as part of an amnesty.

The band recently shared a video for the Dave Sitek-produced single ‘Chaika’ and have been in the studio with Le Tigre’s JD Samson.