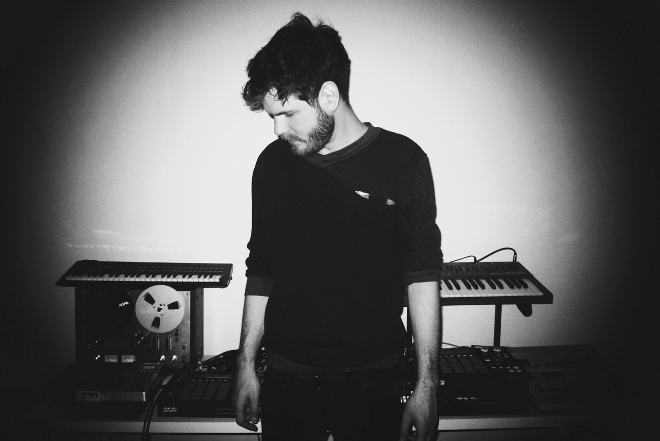 The Budapest producer steps out on the UK label for his most high-profile album to date.

The past few years have seen a steady stream of under-the-radar electronic output coming from Farbwechsel, a label based in the Hungarian capital of Budapest. One of the collective’s most prolific members is co-founder S Olbricht, whose lo-fi techno has also seen release on labels including Opal Tapes and Lobster Theremin.

Having released a 12″ on Lobster Theremin in 2014, Olbricht’s next release see him continue his close relationship with the label on an album called For Perfect Beings. Predominantly comprised of the kind of crunchy techno made by Actress and the stargazing, chord-driven sound beloved of Legowelt and his peers from The Hague, the LP also journeys through VHS-filtered ambient and decayed drones across its seven tracks.

Released on April 8, For Perfect Beings arrives in a slightly unusual format. As well as a digital release, there will be a physical version taking the form of a vinyl LP and 10″, with the smaller disc containing two contrasting “slow” and “fast” versions of album closer ‘Ovacrwded’.

Ahead of the album’s release you can hear album track ‘Blambestrid’ below, a chugging piece of rainforest techno that blends sinister undertones with sun-drenched house chords. Pre-order the album from the Lobster Theremin store. 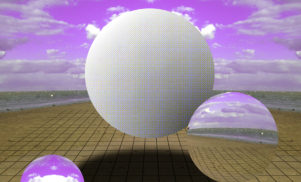 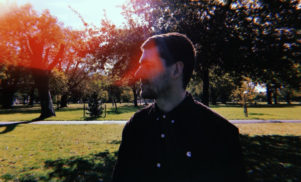 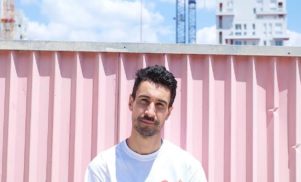 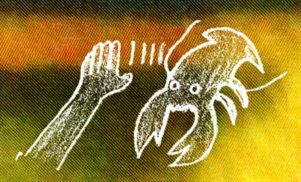 Lobster Theremin is opening a record store in London 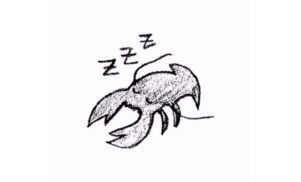 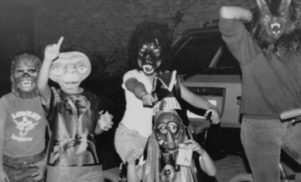 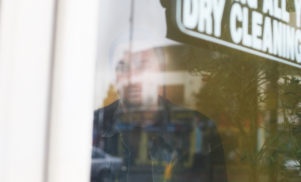 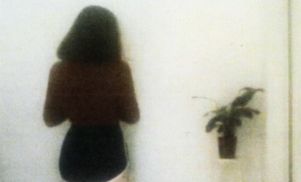 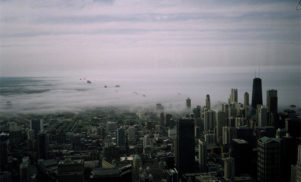