Building a new turntable is more expensive than the company expected.

Technics has explained the reasons behind the massive $4,000 (approximately £3,000) price tag on its recently revived SL-1200 turntable.

Speaking to What Hi-Fi, Technics’ chief technology officer Tetsuya Itani said that the new and updated turntable required a complete redesign with a new manufacturing process, resulting in the costs being passed on to the buyer.

“Because the original 1210 turntables were manufactured for so many years, the manufacturing process had got to a very low cost,” Itani said.

“Now we need to invest in all the tools again, and the price now is much higher than the 1970s.”

With all of the old equipment used to make the original SL-1200 either destroyed or damaged, Technics were forced to start from the beginning.

“All the documents were kept, all the drafts… but it was not the Technics way. If we have a chance to start from scratch, we should. With new technology, new theory – that is this guy [the SL-1200G]. So it’s a new model from scratch,” Itani explained.

According to Itani, the turntable is “less plastic” than the original, with a platter that weighs nearly three times the weight of the original. One thing is how it was on the original model: the dust cover, which has been moulded from the original die.

A special 50th anniversary edition of the new Grand Class SL-1200 is expected to arrive in the summer, with the non-limited version arriving by the end of 2016.

Itani also said that the company is considering a “more affordable model,” but that it might take some time to develop, if it ever comes to market. 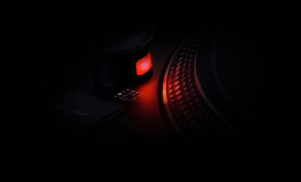 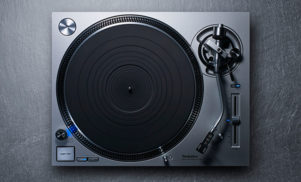 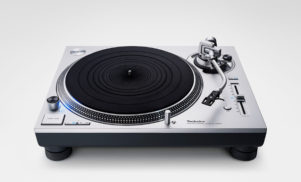 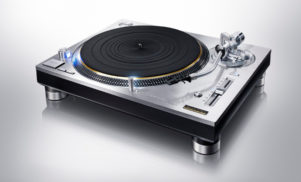 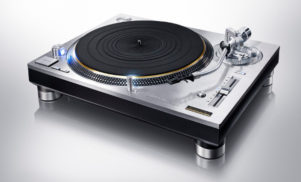