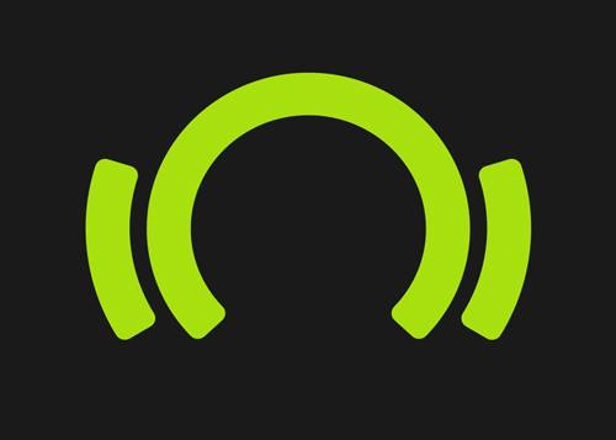 The online music store is being sold to the highest bidder.

According to a recent court filing, SFX has spoken to 24 interested parties about buying the online music store, with bids on the company due by April 28.

The auction, which is due to take place on May 3, is accepting bids in increments of no less than $250,000. The winning bid will be confirmed on May 5.

The auction of Beatport follows reports last month that the online store had lost $5.5m in 2015, and the bankruptcy filing of its parent company, which has acquired $300m of debt.