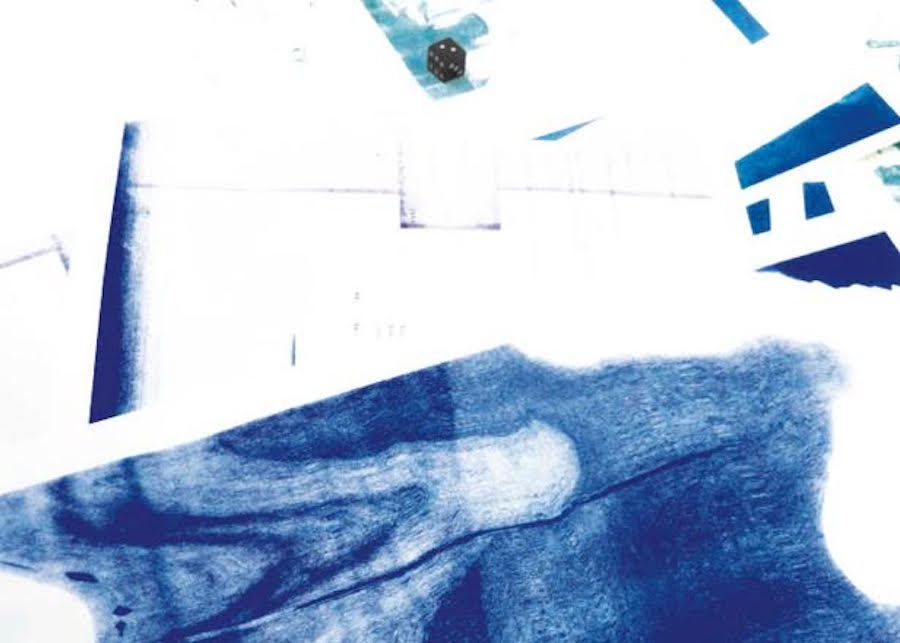 Hear a beautiful, fragmented collage of the album below.

Last year, Jefre Cantu-Ledesma and Felicia Atkinson both delivered stellar additions to their discographies. Atkinson headed to the Alps to create the musique concrète of A Readymade Ceremony, while Cantu-Ledesma strung together his earnest ambient vignettes to form A Year With 13 Moons, one of our favorite albums of 2015.

This month, the pair will release Comme Un Seul Narcisse, their first collaborative album and the result of an ongoing exchange of sound fragments and melodies. As they put it in the press release, it doesn’t sound like those albums so much as it fills the gaps of the space in-between. The album is out March 21 via Shelter Press and below you can hear a preview their work with a 10-minute collage of its tracks.