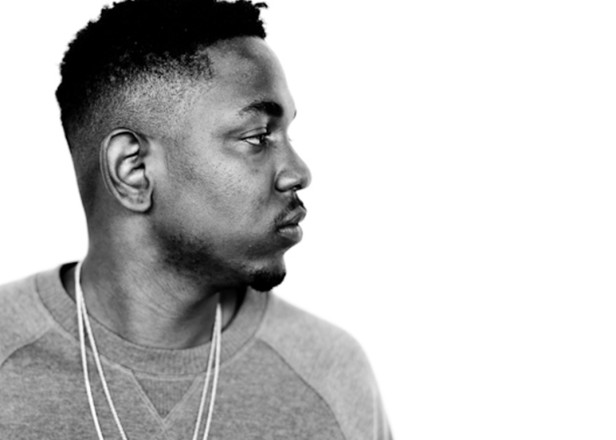 A new album from the rapper has surfaced on Spotify and will be out tomorrow according to the service.

Many were surprised this week by hints from Kendrick Lamar’s label Top Dawg Entertainment that the rapper would have a new release due this year. A day later, label head Anthony Tiffith revealed on Instagram that TDE would surprise release something new this week. Now, it appears those two things are connected and Lamar’s next release after To Pimp A Butterfly is here. Though it currently appears on Spotify’s mobile app (pictured below) it won’t be playable until tomorrow according to the project’s release date.

Titled untitled unmastered., the release features eight untitled tracks marked only with dates ranging from mid-2013 to 2016. The lack of titles bring to mind his recent ‘Untitled’ television performances done on the Colbert Report, Jimmy Fallon and most recently at the Grammys. Lamar recent spoke about these pieces, saying they were just a small section from a “chamber of material” he has. Take a look at the album’s artwork and tracklisting below. 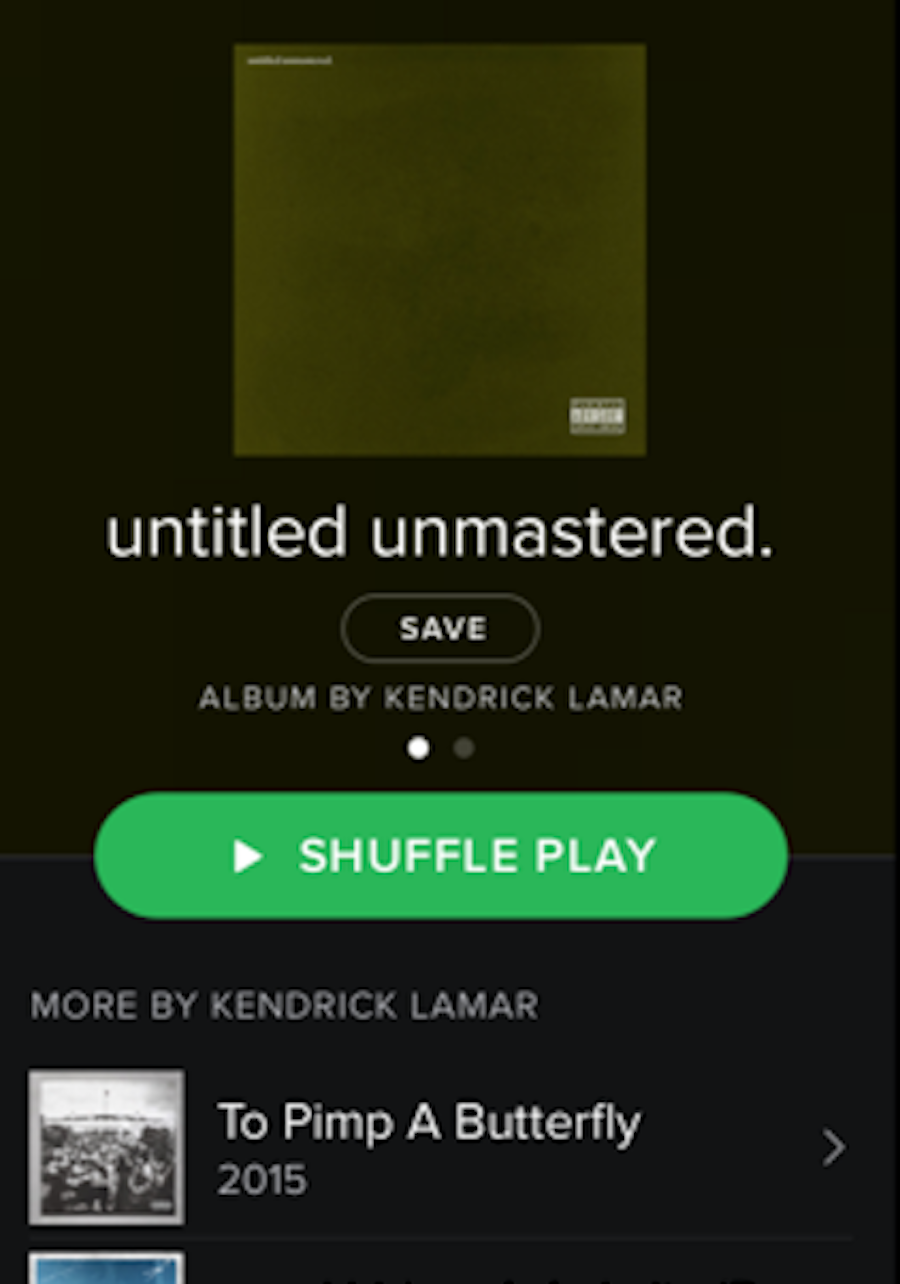 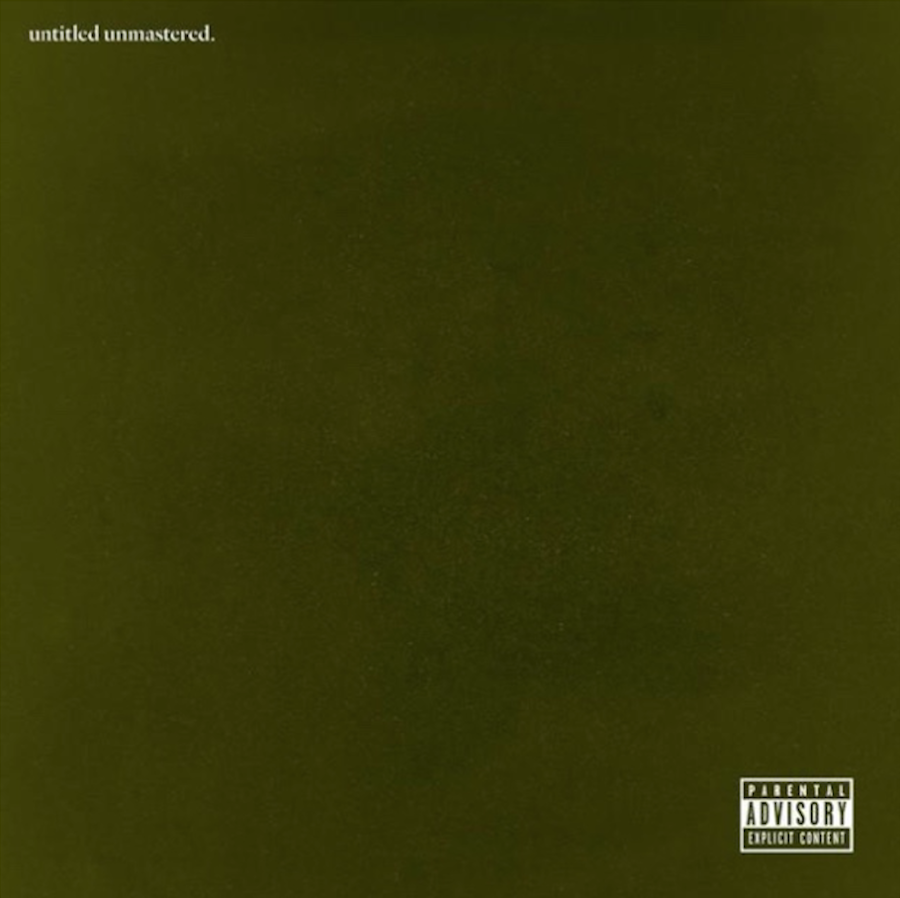